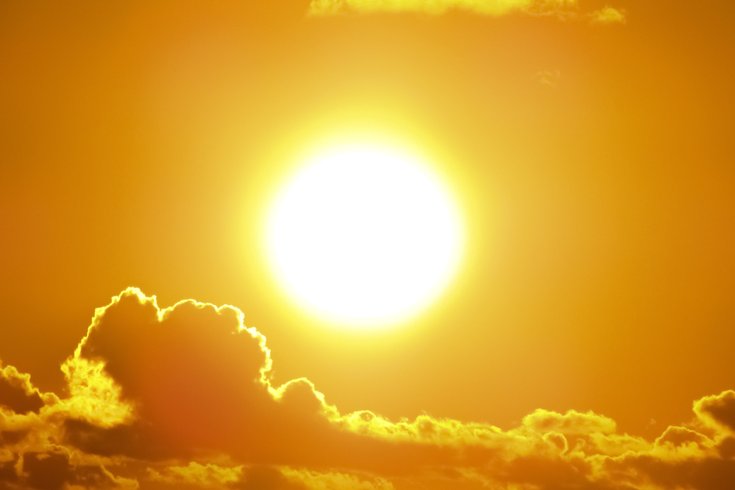 Suicide rates may increase along with global temperatures in the coming decades, new research suggests.

The United States suicide rate will increase by 1.4 percent by 2050 if average temperatures increase by 2.5 degrees Celsius relative to 2000, according to a new study published Monday by the journal Nature Climate Change.

That would result in an additional 14,020 suicides attributed solely to climate change.

Those projections are based on research that shows that suicides increase when a municipality's average monthly temperature rises to abnormally high levels. For every one degree Celsius of increase above historic averages, researchers found that the United States' monthly suicide rate increases by 0.68 percent.

Similarly, researchers project Mexico's suicide rate will increase by 2.4 percent if average temperatures increase by 2.1 degrees Celsius. That would cause another 7,460 suicides.

Similarly, researchers found that social media users are more likely to include depressive language in their posts when temperatures are unusually warm.

Researchers did not find that sex, average income, population size, gun ownership or availability of air conditioning altered the effect of temperature on suicide.

Suicide was the 10th most common cause of death in the United States in 2016, according to the Centers for Disease Control and Prevention.