Most American adults should be screened for hepatitis C, health officials say

Infections have risen among younger adults 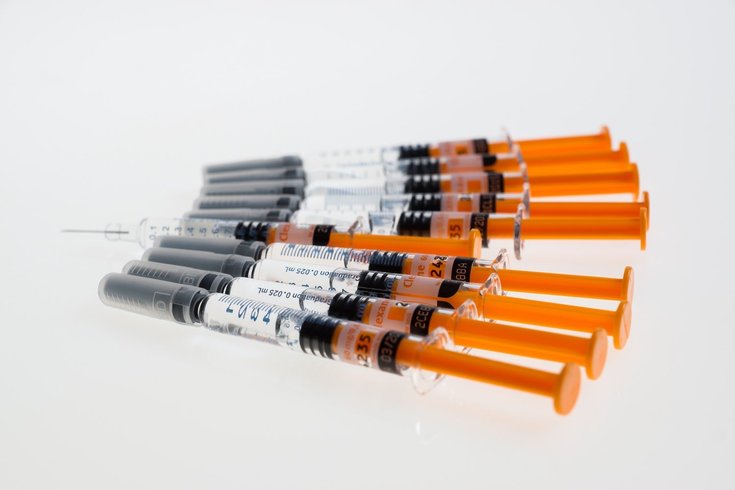 The U.S. Preventive Services Task Force is now advising all adults ages 18-70 be screened for hepatitis C, a silent killer that damages the liver. That's because the opioid crisis has spurred an increase in infections among young Americans.

The U.S. Preventive Services Task Force is now advising all adults ages 18-70 be screened for hepatitis C, a silent killer that damages the liver. Earlier recommendations focused on adults born between 1945 and 1965.

The most common way to contract hepatitis C is to share a needle. Over the last decade, the infection rate has risen the most among adults under 40 who inject drugs.

And many Americans may have hepatitis C without knowing it.

"Hepatitis C affects millions of people across the country," task force member Dr. Michael J. Barry said in a statement. "We recommend screening all adults regardless of their risk because new evidence shows that more people can benefit from this service than ever before."

Hepatitis C is a virus that spreads through blood transmission. If left untreated, it can lead to liver scarring, liver cancer and death.

The people at risk for hepatitis include current and former injection drug users, people who snort drugs, hemodialysis patients, people with HIV and incarcerated people. People who have had body piercings or tattoos performed with non-sterile instruments are at risk. The virus also can be contracted via unprotected sex.

"People with hepatitis C do not always feel sick and may not know they have it," task force chair Dr. Douglas K. Owens said. "Screening is key to finding this infection early, when it's easier to treat and cure, helping reduce illnesses and deaths."

Because antiviral medications can cure the disease within a few months, early diagnosis can make a real difference, according to the task force.

As part of its recommendations, the task force is asking insurance companies to cover testing without requiring a patient copay. The final recommendations were published online in the Journal of the American Medical Association.