New study identifies the 20 most popular misconceptions about slumber 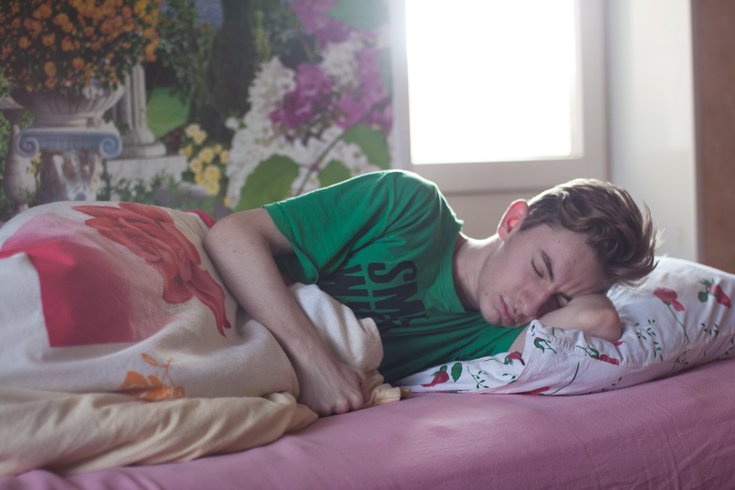 Trying to get more sleep? A new study examines the most commonly held myths regarding sleep.

Some people claim they can get by on five or fewer hours of sleep each night.

But that belief ranks among the most widely-held myths regarding sleep, according to a new study. In reality, insufficient sleep habits are associated with various adverse health outcomes, including poorer cardiovascular, metabolic, mental and immunological health.

"The key word is 'get by,'" said Rebecca Robbins, a postdoctoral research fellow in the Department of Population Health at NYU Langone Health. "All the evidence shows that less than six hours of sleep is really problematic for health and wellness."

That's not the only myth that breeds poor sleep habits or even poses significant harm. People hold all kinds of beliefs about sleep – much of it false.

The study, published Tuesday in Sleep Health, identified the 20 most common misconceptions about slumber, ranking them by degree of falseness and for potential harm.

"Our vision, as a team, was to write this paper and create a list of the most offensive myths so that people might have that aha moment of 'Oh, I do that and I don't get very good sleep,'" Robbins said.

Here are five additional myths examined in the study:

Myth: Alcohol before bed will improve your sleep.

The sleep experts ranked this as one of the more dangerously held myths.

This myth has persisted as an "Old Wive's tale," Robbins said. While alcohol may help people fall asleep faster, it causes sleep disturbances during the second half of the night. Alcohol delays the onset of REM sleep and worsens sleep apnea symptoms.

Myth: If you can get it, more sleep is always better.

Sleeping in on the weekend may not actually be helping people as much as they think.

"This is a myth because the most important thing is to have a consistent sleep schedule," Robbins said. "If you are falling asleep at whatever time works best for your calendar, you're keeping that Monday through Monday, so that you're falling asleep and waking up without an alarm, hopefully."

Still, there are some exceptions and some conflicting research. People recovering from sleep loss or healing from a medical condition need more sleep. Children also need longer sleep for optimal behavioral development.

Myth: Hitting the snooze when you wake up is better than getting up when the alarm first goes off.

Research suggests that setting the alarm when one needs to get out of bed is more beneficial than than setting multiple alarms that will interrupt sleep. Disruptions are associated with decreased mental flexibility and subjective mood.

"If you're hitting the snooze bar – especially an hour before you want to wake up – it's pulling you out of the deeper stage of sleep," Robbins said.

By hitting the snooze button multiple times, people are replacing more beneficial sleep with a lighter version that is less valuable.

Myth: Exercising within four hours of bedtime will disturb your sleep.

Research indicates that nighttime exercise does not cause sleep disturbances for most people. Plus, exercise and sleep are considered mutually beneficial.

"It's not necessarily the timing of our exercise, but just that we're getting exercise," Robbins said.

Myth: During sleep, the brain is not active.

The sleep experts ranked this myth as the most false of any of the 20 myths they examined.

The brain is quite active during sleep, undergoing a complex pattern of activity overnight, Robbins said. Connections that the brain formed during the day are reaffirmed during sleep and events are replayed. Additionally, neurotoxic waste is cleared from the brain.