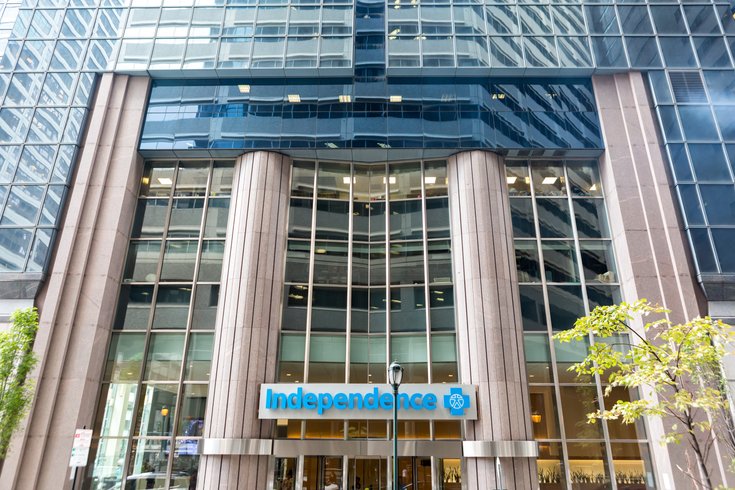 The entrance to Independence Blue Cross on 19th Street in Center City Philadelphia.

Independence Blue Cross members have prescriptions filled with generic drugs at rates higher than the national average, according to an analysis conducted by the insurance company.

In 2017, 88 percent of prescriptions filled by IBX members were for generic drugs – 5 percent higher than the national figure, according to a study of medical claims by the Blue Cross Blue Shield Association. Similarly, total spending for brand drugs among IBX members only increased by 2.5 percent last year, compared to 4 percent nationally.

Such statistics emphasize the affordability of generic drugs, according to IBX officials.

"The good news is that more of our members are using generics when they are available and doctors are prescribing them more often to their patients," IBX Chief Medical Officer Dr. Richard Snyder said in a statement. "Our top priority is to make sure that health care is affordable so that people can access the care they need to get healthy and stay healthy."

In an attempt to lower prescription drug costs, IBX has launched PreCheck MyScript, a digital tool that allows in-network providers to determine the most affordable medication options for patients. The technology, which is intended to help reduce prescription costs, is passive to members.

Integrated in the electronic medical record systems used in the Independence network, the tool shows providers – in real-time – how much a member will have to pay for a medication, based on their health plan. It also offers lower-cost alternatives when available and prior authorization information.

The tool will help address the problem of members abandoning their prescription medicine after leaving a provider's office because they cannot afford the cost, Snyder said.