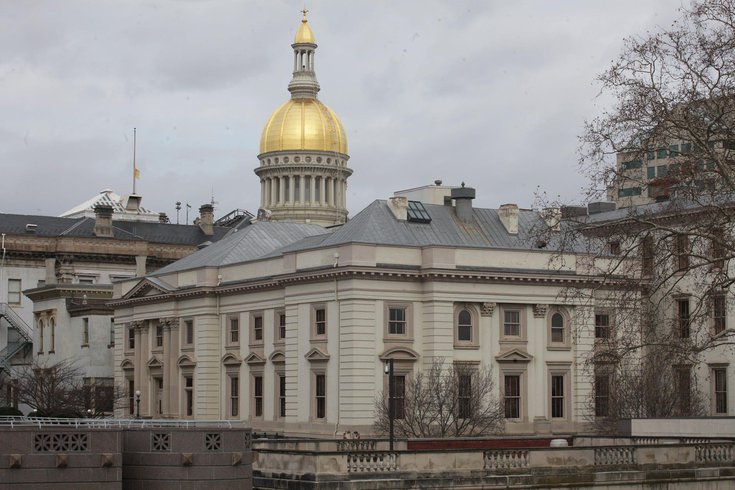 New Jersey's State Assembly passed two bills that would require police officers and lawmakers to take cultural diversity and implicit bias trainings. Both await a vote in the Senate.

New Jersey police officers and state lawmakers would be required to take cultural diversity and implicit bias trainings under two bills passed by the state Assembly on Monday.

The courses for legislators and law enforcement officials would seek to enhance their cultural competencies and awareness of implicit bias, particularly as it relates to jobs in public service.

The training is meant to promote an understanding of the larger communities that are impacted by the laws they craft and enforce, the legislation's supporters say.

Currently, police officers are required to take a uniform cultural diversity course, which is available online. The legislation would require this course as part of their basic training, and would develop an additional course on implicit bias.

Lawmakers would be required to take an annual online tutorial on cultural competency and implicit bias, and attend an annual in-person training session. Sponsors say this would enhance lawmakers' abilities to understand cultures outside of their own.

The bills passed with bipartisan support in the Democrat-led state Assembly.

"People may become aware of some implicit bias that they might have, but it doesn't change any behavior, and they can't figure out how to make it work because people are hard-wired certain ways," Webber reportedly said on the Assembly floor. "Why would we subject ourselves to that?"

Democrat Britnee Timberlake, a Black Assemblywoman who supported the bill, told WHYY that Webber's suggestions were rooted in "racist ideology."

Timberlake, who represents portions of Essex and Passaic counties, said that reading founding documents, like the Declaration of Independence, in place of bias training "shows how disconnected he truly is to the struggle and the plight of a people who have built this country on our backs through free labor."

The issue of implicit bias in policing was underscored in January, when the state's Supreme Court ruled that police couldn't stop a vehicle based solely on a suspect's race and gender, citing its own precedents from the 1980s and 1990s.

The court found that the defendants were pulled over with "insufficient" information to support being stopped by police. The court ruled the only information known at the time of the stop was the suspects' race and gender, effectively placing all Black males "under a veil of suspicion."

As the United States grapples with policing as an institution and its impacts on communities, implicit bias and cultural diversity trainings are often viewed as a step towards police reform.

Harvard Business Review conducted a study in 2021 that found effective unconscious bias training "teaches attendees to manage their biases, change their behavior, and track their progress."

In 2018, the New York Police Department began a training program to enhance its officers' awareness of implicit bias in response to widely publicized incidents of police brutality in New York and throughout the country in previous years.

The NYPD released the results of a yearlong study into the effects of its implicit bias training, finding that it changed perspectives of the officers, but did little to impact individual behavior.

As for lawmakers, a similar bill for implicit bias training was introduced in the Indiana General Assembly at the beginning of the year after multiple stand-offs between Republican legislators and members of the Indiana Black Legislative Caucus in 2021.

The New Jersey bills still await a vote in the state Senate, which has not been scheduled. Gov. Phil Murphy has expressed support for similar bills in previous years.