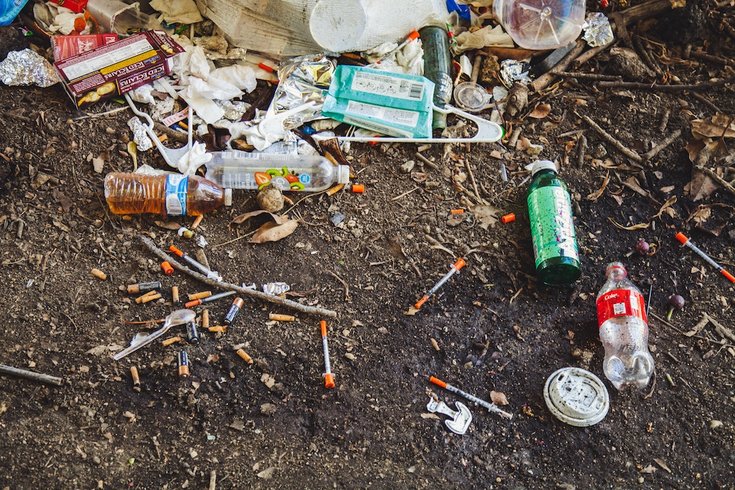 A new report on American health trends finds a significant uptick in deaths among young and middle-aged adults, with the opioid epidemic and heart disease apparently driving the decrease in life expectancy.

The U.S. Centers for Disease Control and Prevention published these findings in a report Tuesday.

The CDC also found, in addition to Americans dying at younger ages, that mortality in white and black communities is higher than in Hispanic groups, who typically have the lowest mortality rates, ABC News reports.

The report analyzed death certificates of Americans in all 50 states and Washington D.C. between 2012 and 2017 to find that death rates for people ages 25 to 44 increased by 21 percent in white and black people, and a 13 percent increase for Hispanics, according to ABC.

According to the Daily Mail, the only age group registering a decrease in mortality was 65 and up –across all three race groups.

A CDC health statistician told the Wall Street Journal that the majority of deaths in this group were tied to injuries, drug overdoses and suicides, though there has been an increase in homicides, too.

Experts believe that looking at specific age groups is crucial for a better understanding of health trends.