Since the Industrial Revolution, 'normal' body temperature has changed

A new study from Stanford University shows that 98.6 may not be the norm anymore. 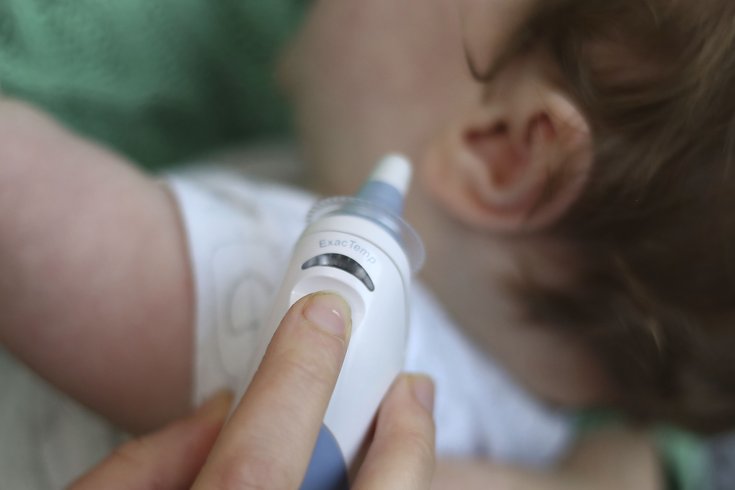 Since 1871, the "normal" body temperature that is tested for is 98.6 degrees measured in Fahrenheit or 37 degrees Celsius. But a new study reveals that average body temperature has been gradually dropping since the standard temp was discovered, reported Time this week.

The 98.6 standard was discovered by a German physician, who tested 25,000 patients and made millions of readings. American and European doctors repeated the German's experiment and came up with the same number, so it became the norm.

Now, the drop from this standard was discovered in a similar fashion, from 677,000 temperature readings from 190,000 people. The results come from three different studies conducted from 1862 to 1930.

Julie Parsonnet is the professor of medicine at Stanford who discovered the drop. Specifically, she found temperatures have been dropping by 0.03 degrees Celsius for men, and 0.029 degrees Celsius for women per decade over the 150 year span of time tested.

This is because human bodies have changed. People are growing taller and they are growing heavier, both which affect a person's temperature.

Parsonnet also told Time magazine that many other factors about modern life have caused the drop.

“We have better nutrition, better medical care, and better public health," said Parsonnet. "We have air conditioning and heating, so we live more comfortable lives at a consistent 68°F to 72°F in our homes, so it’s not a struggle to keep the body warm. It’s not beyond the imagination that our body temperatures would change as a result.”

A big factor of medical care: infectious diseases. Since the Industrial Revolution, dysentery, diarrhea, syphilis, and tuberculosis, have been conquered, cured, or provided healing medicines for. These inflammatory diseases which once caused body temperatures to rise, and now that they aren't as much of a concern, body temperatures could lower.