Once the 'disease of kings,' gout still afflicts millions of people

Here's what you need to know about the arthritis condition 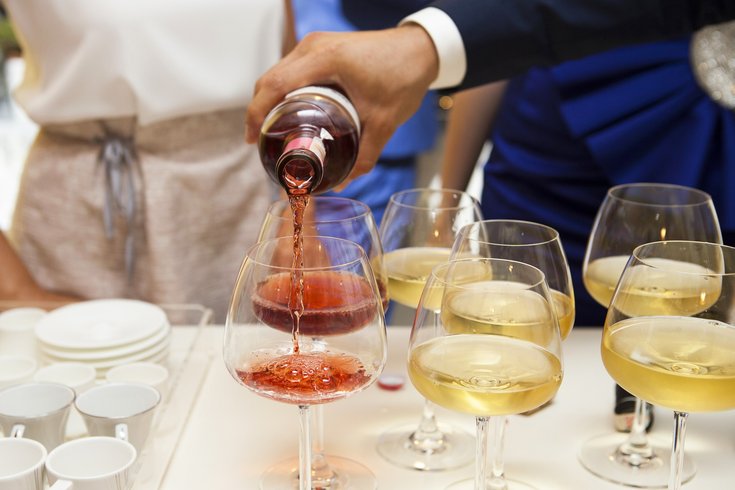 A diet that includes high amounts of red meat, sweets and alcohol increases the risk for gout, an arthritis form once known as the 'disease of kings.'

Gout, an arthritis form that usually causes severe joint pain in the big toes, long has been associated with consumption of rich foods and alcohol.

In earlier centuries, it was referred to as the "disease of kings" because it only afflicted people living affluent lifestyles. In modern times, gout is still more common than one might realize, albeit more democratic in its afflictions thanks to more widespread access to red meat, sweets and alcohol.

Gout affects about 8 million adults, according to the Arthritis Foundation. Middle-aged men are the most commonly afflicted, but post-menopausal women also are at higher risk.

Gout also can affect other joints including the foot, ankle and knee. The joint becomes swollen and tender, causing intense pain out of the blue in the middle of the night. A gout attack can last for as long as 8 to 10 hours.

Gout-related inflammation is caused by the build up of uric acid in the blood. Uric acid crystallizes and over time creates lumps under the skin, usually around the joints. Some people also may get an accumulation of crystals on the rims of their ears.

Chronic gout can limit the affected joint's range of motion, according to the Mayo Clinic. People can go months – or years – between attacks, but people who have been living with high uric acid levels for at least 10 years are prone to more frequent gout attacks.

A diet rich in red meat, sweets and alcohol – which are all higher in uric acid – place people at higher risk. Obesity and unmanaged medical conditions such as high blood pressure, diabetes and heart and kidney disease also can increase risk. Some people are genetically disposed to gout.

Gout is treatable with uric acid-lowering medications. Allopurinol and febuxostat are two of the most commonly prescribed. Nonsteroidal anti-inflammatory drugs (NSAIDS) and corticosteroids (either oral or injectable) also can be taken to reduce the pain of a gout attack.

Harvard Health doctors say that it is important to consider the best time to start uric acid-lowering medications because once on them, people must remain on them for life. Most experts advise people who have several gout attacks a year, kidney disease or a history of kidney stones should be prescribed the medicine.