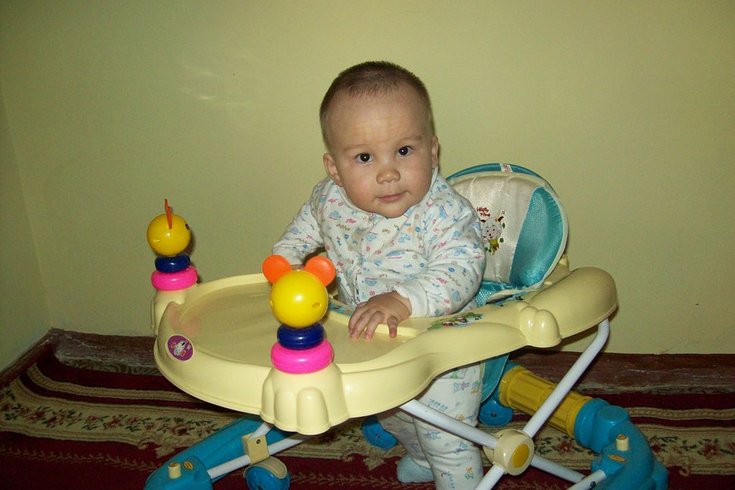 An infant sits in a baby walker.

Injuries caused by infant walkers have decreased significantly since a federal mandatory safety standard was adopted eight years ago. But the American Academy of Pediatrics still wants them banned.

A total of 230,676 children younger than 15 months were treated in United States emergency departments for injuries related to infant walkers between 1990 and 2014, according to a study published Monday in the journal "Pediatrics." Annual totals declined during that 25-year stretch, a decrease partly attributed to increased public awareness.

On Monday, the American Academy of Pediatrics renewed its call to ban the manufacture and sale of infant walkers within the United States, noting that more than 2,000 children suffered injuries in 2014. The walkers currently are prohibited in Canada.