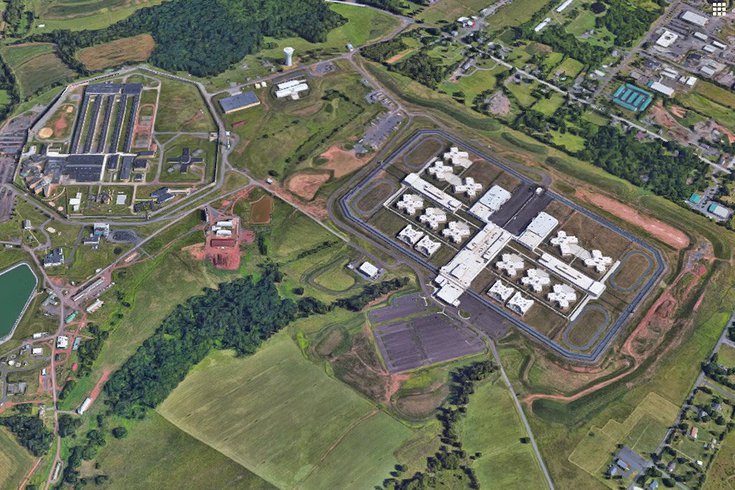 An inmate at the state prison in Montgomery County prison has tested positive for COVID-19, officials say.

The person is incarcerated at SCI-Phoenix in Skippack Township — the same facility where Bill Cosby is serving his sentence for sexual assault. The inmate with COVID-19 with underlying health conditions and is being treated at the state prison's infirmary inside an isolation room, Department of Corrections Secretary John Wetzel said.

Employees are being monitored and any prisoners that had come in contact with the sick inmate have been isolated. All those affected have been provided protective equipment to wear.

Bill Cosby is serving a three to 10-year sentence for sexual assault. On Wednesday, Cosby representative Andrew Wyatt said Cosby's lawyers "have considered filing a motion asking the court to release Mr. Cosby from prison and place him under house arrest for the duration of his sentence." Wyatt notes that the comedian is elderly and blind and needs assistance getting around the prison.

This is the first confirmed case in the state prison system. On March 22, three inmates and five employees at Delaware County's George W. Hill Correctional Facility tested positive for the virus.

There have been 3,394 cases of the novel coronavirus reported in Pennsylvania on Monday, and 38 people have died.