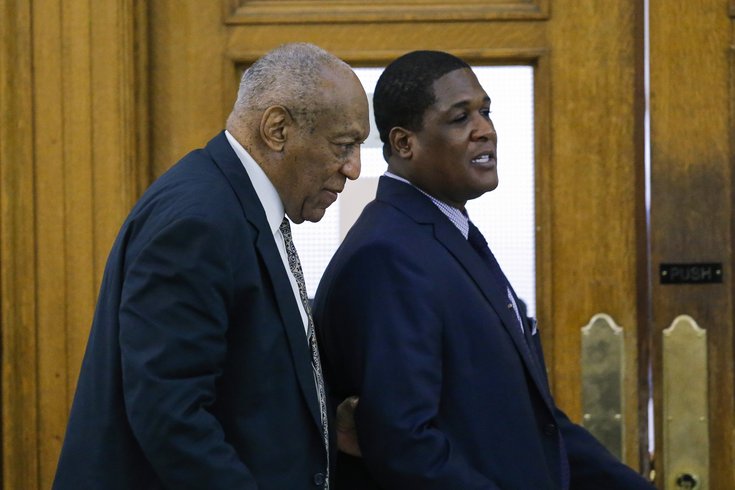 Bill Cosby was hit with a $2.75 million legal fee on Wednesday, the same day as his one-year mark in prison.

Wednesday marks Bill Cosby's first year in prison, and it is the same day a judge ruled the 82-year-old comedian does have to pay a $2.75 million dollar legal bill covering part of his time in court.

Cosby had challenged a California arbitration award that would require him to pay $7 million of $9 million in legal fees to the Los Angeles-based firm that represented Cosby in advance of his original 2017 sexual assault trial in Pennsylvania, which would ended in a mistrial.

Cosby claimed the sum was "egregious," according to the AP.

Cosby's longtime spokesperson Andrew Wyatt has not commented on the ruling.

The Philadelphia comedian is serving three to 10 years in a Montgomery County prison for drugging and molesting Andrea Constand, the former director of operations for the Temple University women's basketball team, in 2004.

In his criminal case, Cosby's legal team has filed an appeal with the Pennsylvania Superior Court. Oral arguments were heard in August and the panel's ruling on Cosby's appeal will be issued at an unspecified future date. The Superior Court's decision could be appealed to the state's Supreme Court, but if the court chooses not to hear the case, it will end the legal process.