'Late Late's' James Corden parodies 'Thank U, Next' in tribute to Jeff Goldblum 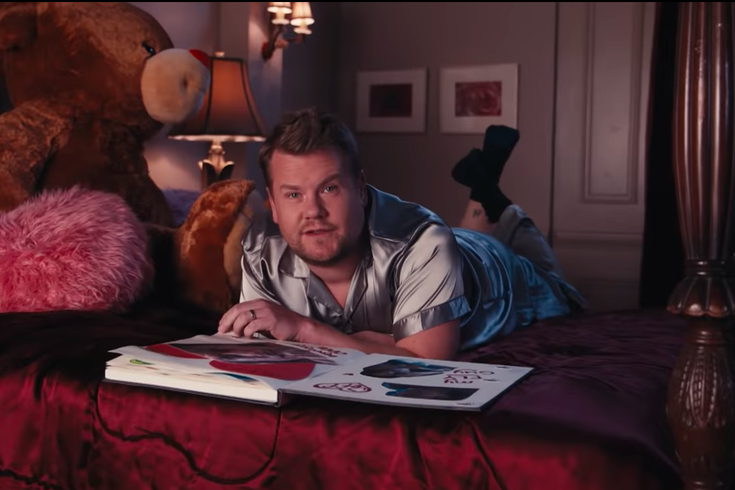 James Corden parodied "Thank U, Next" by Ariana Grande.

James Corden revealed that Pennsylvania-native Jeff Goldblum taught him love, patience and pain on "The Late Late Show" this week.

Corden parodied Ariana Grande's hit song "Thank U, Next" and its newly-released music video — which, by the way, became the fastest video in the history of YouTube to hit 1 million views.

Corden's remake is about his undying love for actor Jeff Goldblum, who is from West Homestead, Allegheny County, just outside of Pittsburgh. Corden also poked fun at some of the shots from Grande's video, specifically the opening number which is inspired by a scene in "Mean Girls."

"He's a silver fox with black, thick-rimmed glasses. The way that he talks will charm off your a**es. And for that I say, thank you, Jeff," Corden sings.

Here's the entire video from "The Late Late Show."