Jason Myrtetus out at 97.5 The Fanatic, says company eliminated 'a lot of positions' 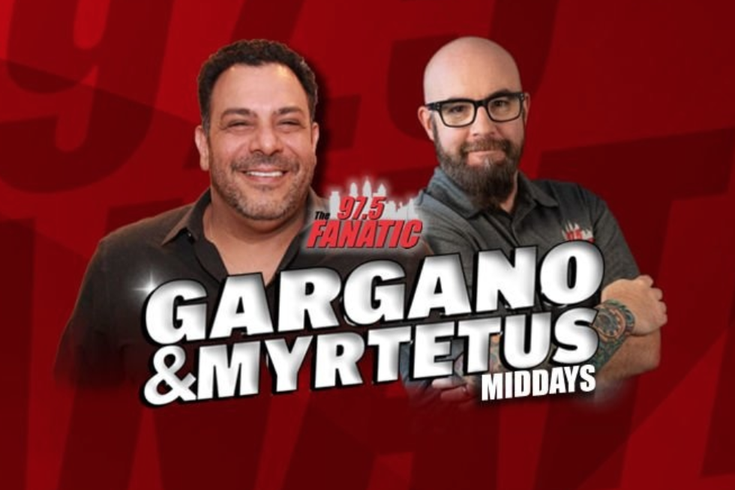 Jason Myrtetus, a radio producer and on-air personality with 97.5 The Fanatic, was let go by the station Thursday afternoon.

Jason Myrtetus, a radio producer and on-air personality with 97.5 The Fanatic, was let go by the station Thursday afternoon.

I am not sure what is next and will take some time to figure that out. Know that I truly appreciate everyone who listened over the years.

Also, as you can see in the tweet above, Mrytetus makes it sound like there are more people at The Fanatic who received the same fate.

It's currently unclear who else was fired, if anyone. The Fanatic's program director Eric Johnson told PhillyVoice via email that he wasn't at liberty to comment on personnel decisions.

Myrtetus was with the station for more than seven years, and previously worked as Mike Missanelli's producer, and as co-host with Harry Mayes at the station. He also worked as The Fanatic's Assistant Program Director, per Crossing Broad.