'You're gonna need a bigger boat' 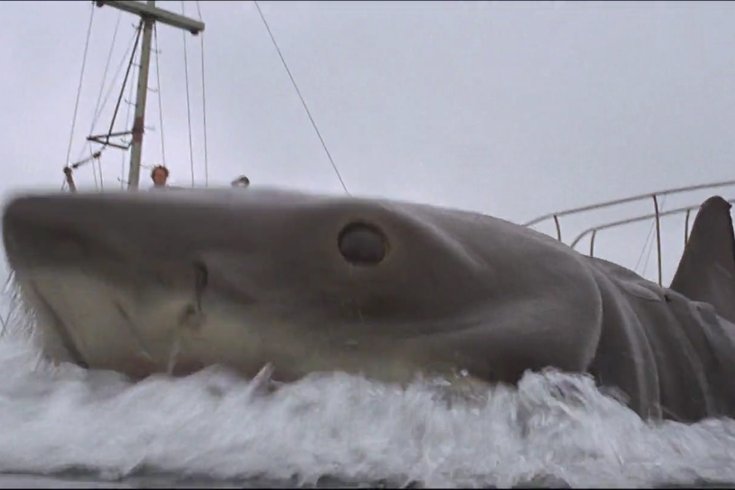 Considered one of the greatest films ever made, "Jaws" is the prototypical summer blockbuster.

On Saturday, June 2, you can catch a screening of Steven Spielberg's "Jaws" at the Mann Center. The Chamber Orchestra of Philadelphia will perform the movie's suspenseful score live, as the action unfolds on three giant screens.

Just as the movie left a mark on the summer blockbuster, so, too, did its music. John Williams’ iconic score remains an inseparable part of the film’s enduring pop culture legacy.

RELATED: Orchestra to perform score for 'Prisoner of Azkaban' at movie-concert | A roundup of what's happening over Memorial Day weekend in Philly

"Jaws" with the Chamber Orchestra of Philadelphia