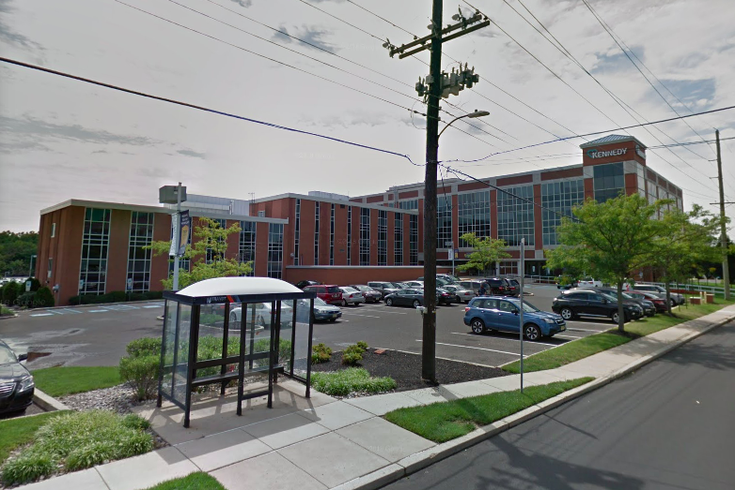 An office pool at South Jersey hospital is celebrating Wednesday after one of its $2 tickets matched five numbers of Tuesday night's Mega Millions drawing.

The 142 people at Jefferson Stratford Hospital who joined the pool over the last couple of days will split the $1 million second place prize. After federal and local taxes — about 32 percent total in New Jersey, according to Mega Millions — each person will receive a check for about $4,800.

"We're calling ourselves the Stratford Millionaires Club," said Julia Muller-Petermann, a nursing supervisor and organizer of the pool.

Muller-Petermann got the inspiration just as the nation entered a frenzy over the growing jackpot. Another co-worker who had put together a pool for last Friday's drawing didn't produce a winner.

But Muller-Petermann said she'd get another one going.

"We don't do it on a regular basis," Muller-Petermann said. "Only when the prize gets really high like this."

Muller-Petermann said she asked every single person she passed in the hallways over the previous few days.

"It was like a joke, but, you know," Muller-Petermann said. "We had doctors, nurses, housekeeping, transport, radiology. We even had a patient who was upset about being admitted and asked a radiologist if he could join the pool."

That's one way to pay your hospital bill.

Muller-Petermann teamed up with patient care technician Karen Scahill to coordinate the pool, keeping scanned copies of each person's ticket in case of a victory. Scahill went to Trenton on Wednesday to fill out Mega Millions' 5754 form, which arranges for a split of the lump sum in a pool situation.

"We've been having fun with it," Muller-Petermann said. "It gives us bragging rights for the day. It's like a family."