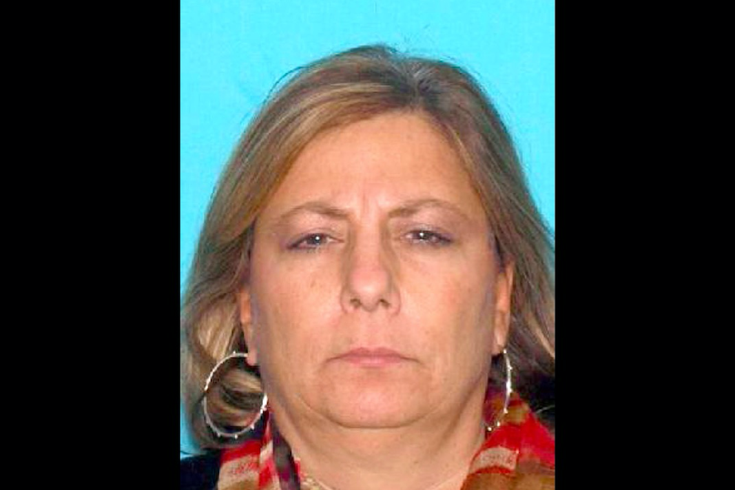 A former employee of Brick Township will spend five years in prison after reaching a plea agreement for the theft of hundreds of thousands of dollars in public health insurance funds.

Kim E. Bogan, 52, admitted to stealing $941,354.77 while working for the township's building department, where she ran a scheme with an out-of-state healthcare practitioner to submit a series of false claims to her employee health insurance program.

Prosecutors determined that between January 2011 and April 2017, Bogan helped the practitioner file claims for treatments that were to be rendered to individuals covered under her policy. The health insurance program is self-funded by Brick Township.

Bogan said she knowingly endorsed the checks she received despite receiving them through false claims for treatment that was never provided to anyone.

As part of her plea agreement, Bogan has been ordered to pay the full amount she stole in restitution

“This defendant is going to prison for willingly participating in a health care claims scheme that cost Brick Township taxpayers – her own friends and neighbors - nearly a million dollars,” New Jersey Attorney General Christopher Porrino said. “Her sentence sends a message that stealing money from health care plans is a serious crime with serious consequences, no matter what role you play in the illegal plot.”