The neo-soul singer's 2020 tour celebrating 'Who Is Jill Scott? Words and Sounds Vol. 1' was cut short due to COVID-19; she will also host a fundraiser at The Arden during her stay 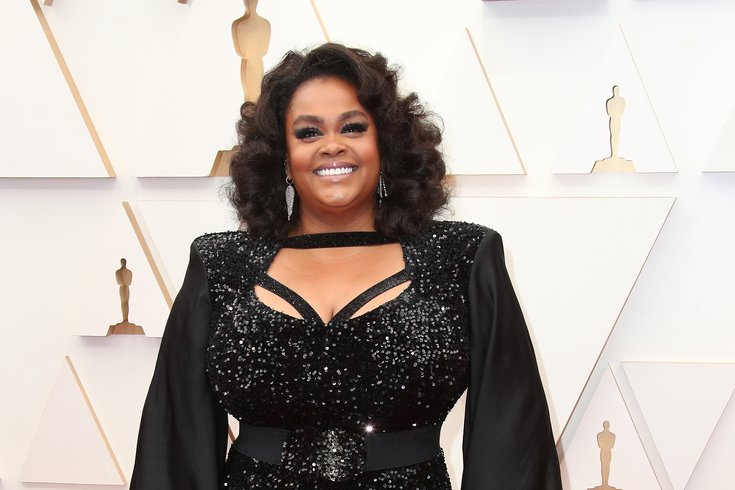 Jill Scott is set to return to Philadelphia next year, with two back-to-back performances at The Met as part of a nationwide tour celebrating the 23rd anniversary of her debut album, "Who Is Jill Scott? Words and Sounds Vol. 1." The tour, initially meant to pay tribute to the 20th anniversary of the album, was cut short due to the pandemic.

After a national tour commemorating the 20th anniversary of Jill Scott's debut studio album was cut short due to COVID-19, the North Philadelphia native is set to hit the road again in 2023, with two back-to-back performances in her hometown.

Scott, whose debut album "Who Is Jill Scott? Words and Sounds Vol. 1," put the neo-soul singer on the map, will perform at The Met on March 16 and March 18. The tour kicks off on Feb. 28 in Augusta, Georgia and wraps up in Los Angeles on June 22.

Scott will perform the album front to back, including hits like "Gettin' In The Way" and "A Long Walk." It's unclear if the R&B singer will perform hits from her later albums, though longtime fans can reminisce with Scott as she performs some of her earliest work.

"My band and I were so excited three years ago, but that damn COVID shut us down," Scott said in a release. "Now, we outside! Come see me. Come feel again. Relive your favorite moments. Ya'll ready to settle down and get with this?! It's a lot of love here."

Along with the pair of concerts, Scott will head over to The Arden Theater in Old City during her stay for a fundraiser supporting the Blues Babe Foundation, her nonprofit that offers scholarships, academic enrichment and mentoring programs to underserved kids in Philly and Camden. The organization holds a day camp in North Philly each summer.

Scott was discovered by Questlove in the late 1990s, and was asked to join The Roots in studio as they were recording 1999's "Things Fall Apart." The R&B singer co-wrote one of the band's most popular songs, "You Got Me," though her vocals were replaced with Erykah Badu's before release, as Scott was relatively unknown outside of Philly at the time.

Still, Scott performed the song with The Roots while the hip-hop collective toured the album, and later collaborated with other artists including Common and Will Smith before signing to Hidden Beach Recordings in 2000. She released "Who Is Jill Scott? Words and Sounds Vol. 1" on July 18, 2000.

After two decades, Scott's debut still resonates with listeners across the world. In 2019, Pitchfork reviewed the album and gave it a 7.7 out of 10, lauding the album as a project that "brought love and sex to the everywoman" in an era before social media. On the album's 20th anniversary, Essence editor Brooklyn White wrote about "Who Is Jill Scott?" for a Gen Z audience, calling the singer a "beacon of tenderness."

Tickets to the anniversary shows go on sale Friday, Dec. 9 at 10 a.m. Fans can access the sale through Ticketmaster or Scott's official website.