It was 'a serious miscalculation on Ed's behalf that was detrimental to his members,' John Dougherty says 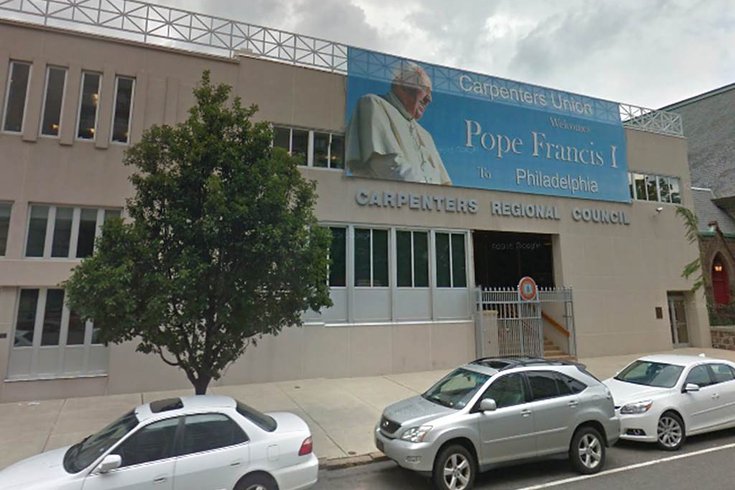 The Philadelphia carpenters union's refusal to sign a new customer service agreement with the Pennsylvania Convention Center likely proved to be a serious miscalculation that led to the downfall of its longtime leader, IBEW Local 98 Business Manager John Dougherty said on Wednesday night.

Edward Coryell Sr., business manager of Local 8 and president of the Metropolitan Regional Council, was ousted Wednesday as part of a restructuring plan ordered by the president of the national United Brotherhood of Carpenters.

The Metropolitan Regional Council, a Philly-based group of carpenters unions that includes Local 8, will be merged into an Edison-N.J.-based regional council, union officials said.

Local 8 initially refused to sign a new customer service agreement with the Convention Center in 2014, though four other unions signed the agreement. The carpenters eventually submitted a signed contract, but it came after the deadline set by the Center, which moved forward without them. 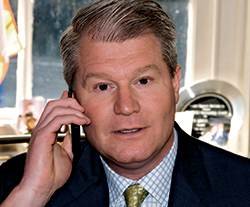 John Dougherty is business manager for electricians union Local 98 and head of the Philadelphia Building and Construction Trades Council.

"I think it was a serious miscalculation on Ed's behalf that was detrimental to his members," said Dougherty, pictured left. "But the success of the agreement ... made it more of a miscalculation."

Since the new agreement went into place, the Convention Center has increased its bookings of major events while city hotel rooms have filled up.

But Dougherty said the carpenters' feud with the Convention Center was not Coryell's only mistake in judgment in recent years.

Dougherty said he was not surprised by the changes made at the carpenters union, saying he had heard rumors but paid them little attention. Dougherty said his focus is on creating jobs for both the carpenters and other unions within the Philadelphia Building and Construction Trades Council, which he also heads.

"My goal is on-time and on-budget and I need the carpenters to make that happen," Dougherty said.

Dougherty stressed that he has sought to include the carpenters union in every labor project and agreement and will continue to fight on their behalf. He said he knew little more than what has been reported about the national union's decision to restructure.

"Whenever we get the whole story, or whenever the resolve is laid out, I will do everything in my power to make sure the carpenters union and all their members are back in every capacity in the Philadelphia Building Trades," Dougherty said.

Coryell had been a leader in the carpenters union since 1976. Dougherty said he wished him well.

"We were partners in this industry for almost all of my career," Dougherty said. "Ed Coryell has been, for many years, one of the more prominent – if not the most prominent – leader in the labor community. In the last few years, ... I believe it was more personalities than practicalities. My goal is to make sure that the men and women of the carpenters union get every opportunity that they can to go work."