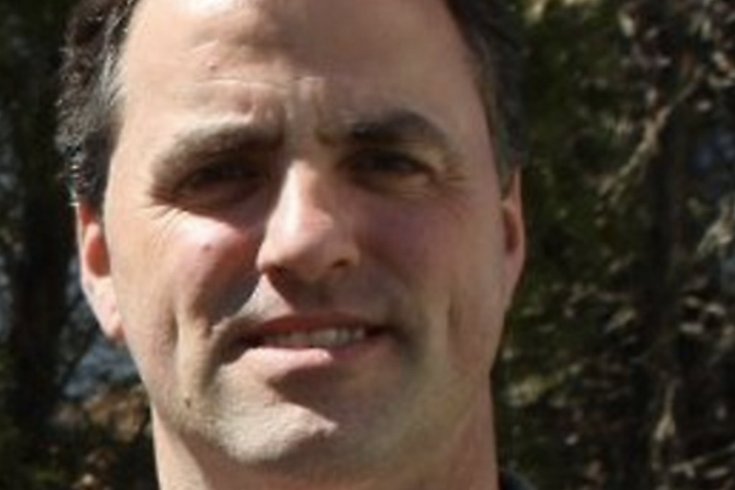 A man whose wife had an affair with their local pastor and marriage counselor will not be able to proceed with a lawsuit seeking monetary damages, a Philadelphia Court of Common Pleas judge ruled last week.

Timothy Laidlaw brought 13 assorted claims against Grace Point in Newtown, Bucks County, formerly known as the First Baptist Church of Newtown, and its former pastor, Christopher McCloskey. Monetary damages were sought for everything from breach of fiduciary duty and fraudulent misrepresentation to negligent and intentional infliction of emotional distress, according to court papers.

The couple first met at a bar in 2003, prior to Laidlaw's embrace of Christianity. His wife, identified in the lawsuit only as Jane Doe, specialized in bible studies and Christian counseling. The morning after they met, Laidlaw showed up at Grace Point.

“I was not a believer when I walked through the door of that old church, but I was very interested in a hot little brunette named [Ms. Doe]," Laidlaw said in deposition testimony provided to the court.

The following year, after Laidlaw "felt God's presence" and joined Grace Point, the couple met then-associate pastor McCloskey. When they decided to get engaged, they chose McCloskey to perform their marriage and administer premarital counseling — a "spirit-guided" process to ensure couples are compatible and not likely to divorce, according to the lawsuit.

In the decade after their wedding in 2005, the couple periodically met with McCloskey for pastoral counseling to discuss differences in their marriage. Laidlaw said he was "not a fan of counseling" and had considered McCloskey more of a friend than a person who should help with his marriage. The couple's final session in 2013 ended with McCloskey's recommendation that Doe see an individual counselor.

Within a few months, McCloskey and Doe were in regular contact about a range of personal issues. They confided in each other by phone and email until they began to set up non-counseling meetings at McCloskey's office. Both described their affair as primarily emotional, saying they had fallen in love with one another. The pair acknowledged having sex on three occasions, never on Grace Point property.

Laidlaw discovered the affair in May 2014 after finding a private email sent from McCloskey's private account to his wife. He brought the email to the attention of McCloskey, the pastor's wife and several Grace Point elders. McCloskey was suspended, the church community was notified of his "moral failure," and he ultimately resigned from his position.

Jane Doe was not a party to the lawsuit and claims she wished not to be involved.

"I never wanted a lawsuit to be filed...because I wanted to forgive each other and move on and work on our marriage," Doe testified, according to the judge's opinion. "This feels like a huge gaping wound that doesn’t have the ability to heal."

In a 71-page opinion, Philadelphia Court of Common Pleas Judge Lisa M. Rau dismissed Laidlow's lawsuit in its entirety, citing multiple reasons why moving forward with it would be unconstitutional. The primary strike against Laidlaw's case is that it relied on so-called "heart balm" claims that existed when common law considered women the property or chattel of their husbands.

"This court is sympathetic to the heartache, betrayal, and loss of faith that appellant has experienced in the wake of his spouse's affair with their pastor," Rau said. "But not all that is unfair or painful has a remedy in a court of law. Decades ago, our commonwealth decided that its courts would no longer serve as a source of relief for a person whose spouse had strayed from a marriage, and would no longer punish and levy damages on the third person who had interfered with that marriage."

Rau also said Laidlaw's allegation that McCloskey was in breach of a fiduciary duty couldn't be pursued because it would require a jury to interpret religious canons and beliefs.

"Such an intrusion by the courts into religious doctrine and practice is constitutionally prohibited," Rau wrote.

Vicarious liability and negligent hiring claims against the church were similarly dismissed on grounds that Laidlaw failed to demonstrate an injury or prove that McCloskey's conduct was carried out within his role as pastor.

It was not immediately clear whether Laidlow and Doe remain married. A LinkedIn page for McCloskey indicates that he is currently working as a sales and marketing director for a local landscaping company.