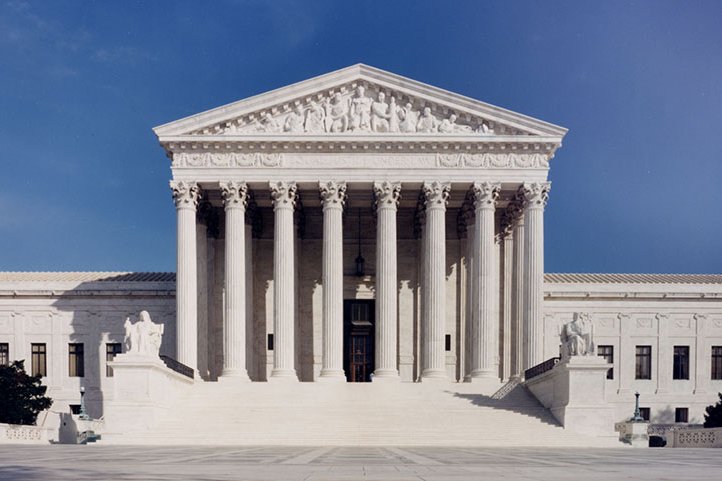 The U.S. Supreme court ruled in a 5-4 decision Friday to reject the Trump administration's request to ban asylum for migrants who enter the country illegally.

The ban had been placed on a temporary hold since Nov. 19 pending the high court's decision, which was expedited by the Justice Department.

Roberts' decision could be an indication that he will continue to buck the Trump administration in controversial cases.

The decision comes days after the White House issued a new policy that will require all asylum seekers who cross the southwest border to return to Mexico while their applications are under review. Immigration advocates will likely challenge the decision, setting up another battle in the federal courts.