The fire was contained by 2:28 a.m. on Sunday, and remains under investigation by the Fire Marshal's Office 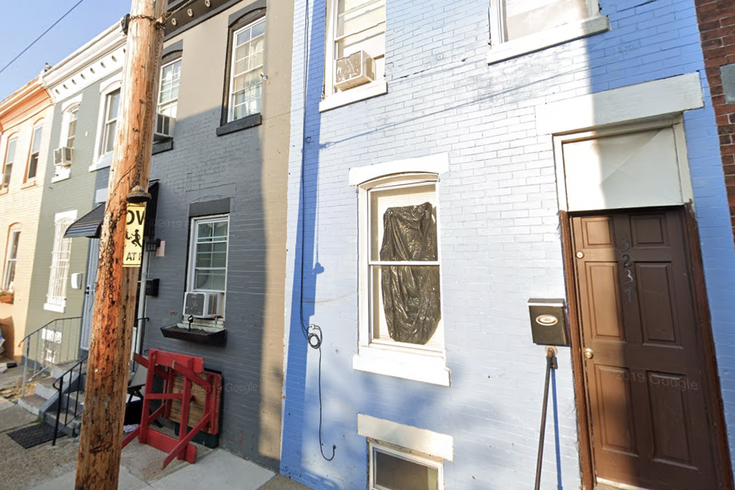 Four people, including three children, died in a rowhome fire on the 3200 block of Hartville Street in Kensington on Sunday morning, officials said.

Officials arrived on the 3200 block of Hartville Street shortly after 2 a.m. on Sunday, to heavy flames erupting from both floors of a two-story rowhouse.

One occupant, a 38-year-old woman, was able to escape the flames and was transported to Temple University Hospital, where she is either in stable condition or has already been released, Fire Commissioner Adam Thiel said.

A neighbor told The Inquirer that a mother, father, and three elementary school-aged children moved to 3239 Hartville St. about seven years ago.

Thiel noted on Thursday afternoon that there were no working smoke alarms in the home. He called the fire an "all-hands" operation which took 35 minutes. The first truck arrived on the scene within two minutes.

The fire was placed under control at 2:28 a.m., but four people — one adult male and three children — died. The cause of the fire is currently under investigation by the Fire Marshal's Office, and causes of death will be determined by the Medical Examiner's Office.

Despite a strong response by the PFD, it has been a devastating morning in Kensington. Please keep the community and our members in your thoughts. pic.twitter.com/1d66QItzfH

"Philadelphia has a fire problem, and we need your help," Thiel said. "Before this morning, we had 17 fatal fire fatalities this year already. In that same time period, we've had 38 of our neighbors injured in fire-related incidents, and 312 Philadelphia families have been displaced by fires since Jan. 1."

No other injuries were immediately reported. More than 60 members responded to the fire, including firefighters, medics, chiefs, and supper personnel, officials said.

Thiel encouraged residents to reach out to Philly311 if they need new smoke alarms. He noted that the Fire Department posts fire safety tips on their website and social media channels nearly everyday.

"We are mourning with this community, with these families," Thiel said. "For us, the best fire is the one that never starts."

This story is still developing and will be updated.