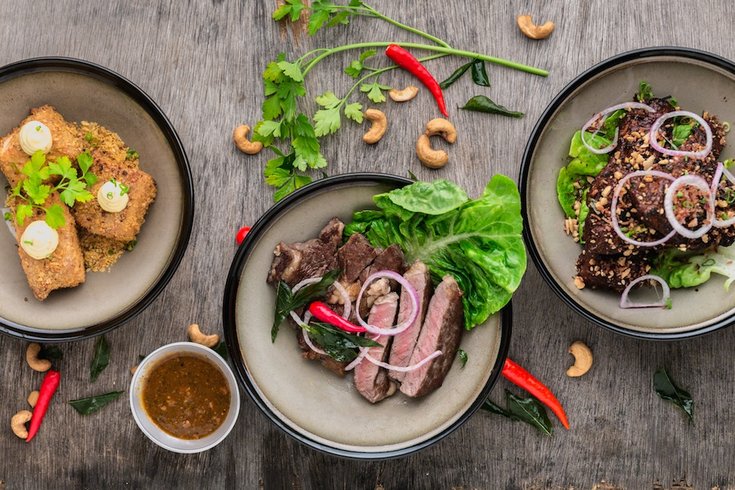 These days, it seems as if there’s nothing the ketogenic diet can't do.

The diet, based on the consumption of high-fat, low-carb and low-sugar foods, has been lauded as for its role in promoting weight loss, boosting fertility and other health benefits.

Now, a new study suggests the diet might halt development of certain cancers.

The study was published Tuesday in the journal Cell Reports by researchers at the University of Texas at Dallas.

Researchers limited circulating glucose in mice with lung cancer by feeding them the low-sugar keto diet and by giving them a diabetes drug which prevents glucose from being reabsorbed by the kidneys, according to an announcement of the study.

Both the diet and the drug intervention prevented further growth of the mice’s tumors, but did not shrink those tumors. Regardless, the findings suggest that lung cancer may be vulnerable to glucose restriction.

Many types of cancer cells, in fact, are thought to rely heavily on sugar for their energy supply.

"The key finding of our new study in mice is that a ketogenic diet alone does have some tumor-growth inhibitory effect in squamous cell cancer," study author Dr. Jung-Whan "Jay" Kim said. "When we combined this with the diabetes drug and chemotherapy, it was even more effective."

But the findings can't be applied across all forms of cancer, researchers noted, because glucose restriction did not have the same effect on non-squamous-cell cancer types in the study.

While this study does add to a growing collection of research on the cancer-fighting capabilities of the keto diet, these findings are still technically preliminary and you should always talk to your doctor before trying something new to treat a condition or disease.