Resistant bacteria are among biggest global health threats, says WHO 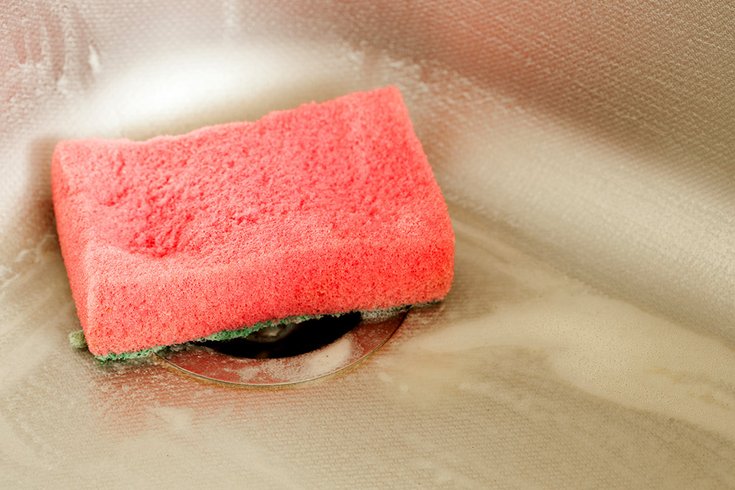 A growing number of bacterial infections are becoming more difficult to treat due to antibiotic resistance. One potential solution may be found among the bacteriophages that live on kitchen sponges, according to research from the New York Institute of Technology.

A growing number of bacterial infections are becoming more difficult to treat due to antibiotic resistance, one of the biggest threats to global health, according to the World Health Organization.

A potential solution to this increasing threat could be found in grimy kitchen sponges.

Bacteriophages – common viruses that infect and kill bacteria – found on kitchen sponges could help fight bacteria that can no longer be killed by antibiotics alone, according to research conducted at the New York Institute of Technology.

Phages, the most abundant biologic particles on earth, are often found alongside bacteria. And kitchen sponges tend to form vast microbiomes of bacteria.

Two student researchers found phages on their sponges capable of killing two different bacteria strains from the Enterobacteriaceae family, a group of bacteria commonly found in feces. This bacteria family is known to cause infections in hospitals.

“These differences are important in understanding the range of bacteria that a phage can infect, which is also key to determining its ability to treat specific antibiotic-resistant infections,” researcher Brianna Weiss said in a statement. “Continuing our work, we hope to isolate and characterize more phages that can infect bacteria from a variety of microbial ecosystems, where some of these phages might be used to treat antibiotic-resistant bacterial infections.”

Antibiotic resistance can lead to lengthier hospital stays, more expensive medical costs and increased mortality, according to WHO. Pneumonia, tuberculosis, gonorrhea and salmonellosis are among infections becoming more difficult to treat with antibiotics.

The research was presented Sunday at the annual meeting of the American Society for Microbiology in San Francisco. Their research was funded by internal grants provided by NYIT.