The 'Hamilton' star's new project is called 'The Christmas Album' 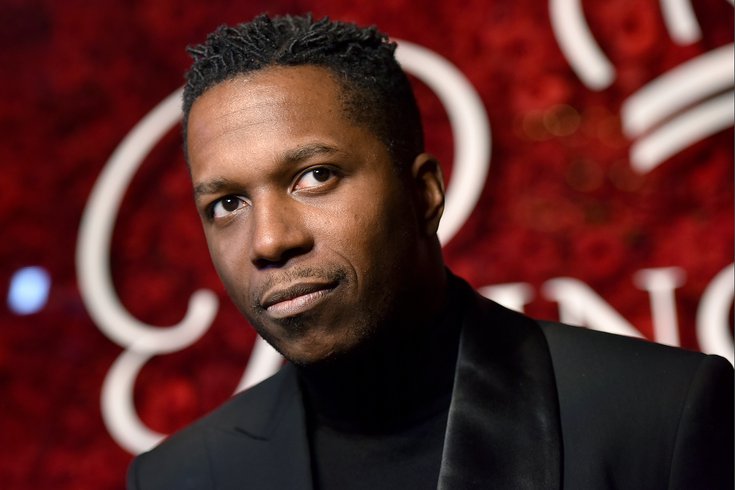 He announced the news on his social media platforms Thursday afternoon.

Of all that I’ve done and created post-Hamilton, I hear about the Christmas album almost more than anything else. I’ve made peace with that. 😂 We sang our hearts out on this record. I believe you’ll hear it and feel it when you listen. We carry on. 👊🏾 #MerryEverything

Referring to his 2016 holiday album "Simply Christmas," Odom joked, "Of all that I’ve done and created post-'Hamilton,' I hear about the Christmas album almost more than anything else. I've made peace with that."

Two songs, "Snow" and "Winter Song" featuring award-winning singer Cynthia Erivo, will be released at midnight. The full album will be released on Nov. 6, so fans can get plenty of listening in through the winter season.

Odom grew up in the East Oak Lane section of Philadelphia. His accomplishments include winning a Tony Award for Best Actor in a Musical and winning a Grammy Award as a principal soloist on "Hamilton (Original Broadway Cast Recording)," which won the 2015 award for Best Musical Theater Album.

He also wrote the 2018 book "Falling Up." And, for what it's worth, a lot of people think he may be the Serpent on "The Masked Singer" currently.