Leslie Odom Jr. stars in limited series 'Love In The Time of Corona'

The romantic comedy debuts this weekend on Freeform 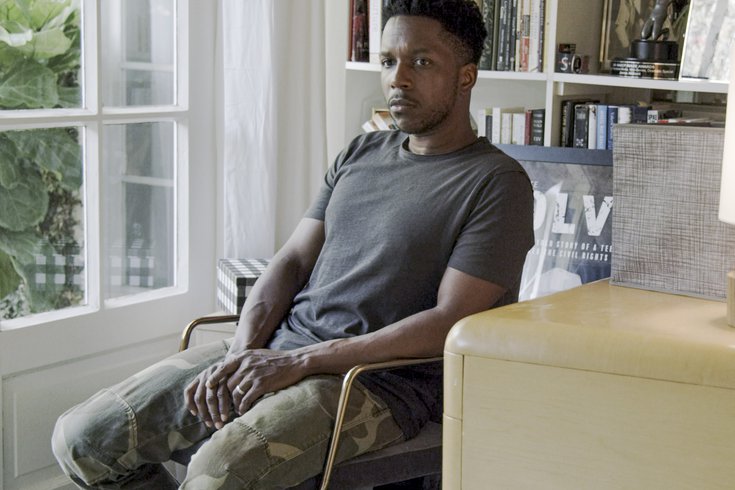 Tony and Grammy Award-winner Leslie Odom Jr. stars alongside his wife, Nicolette Robinson, in 'Love In The Time of Corona.'

Philadelphia native Leslie Odom Jr. will star in "Love In The Time of Corona," a limited romantic comedy series that chronicles several people searching for love, sex and connection during quarantine.

The four-episode series debuts as a two-night event Saturday and Sunday on Freeform. Each night will feature two episodes beginning at 8 p.m. The episodes will be available to stream on Hulu the following day.

MORE CULTURE: Here are the new shows, movies coming to Hulu in September

Odom, who grew up in East Oak Lane before rising to "Hamilton" fame, will perform alongside his wife, Nicolette Robinson, in the series. The couple also is serving as executive producers.

Odom and Robinson are playing the roles of James and Sade, a "married couple living somewhat separate lives," according to the series' description. James maintains a busy career that keeps him on the road while Sade raises their daughter.

"Once the pandemic puts them under one roof, their time together leads them to reevaluate their relationship and their priorities," the series description says.

The storyline begins amid the early days of the COVID-19 pandemic and continues through the protests sparked by the police killing of George Floyd.

"Love is a basic and central need," said Joanna Johnson, the series creator and executive producer. "Finding it in the time of Corona may pose unique challenges, but it won’t stop us from forging great love stories, inspiring grand romantic gestures and profound acts of kindness."