Macy's to close 45 locations by the middle of the year, report shows

The company will close 125 stores over next 3 years, totaling one-fifth of its total locations 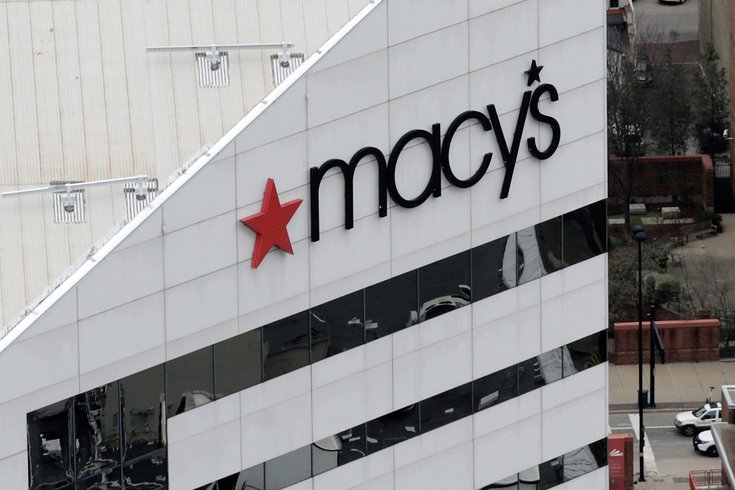 Macy's will close 45 of its department stores this year in the latest leg of its three-year downsizing plan to shutter a total of 125 locations. Above, Macy's national headquarters in Cincinnati, Ohio.

Macy's is set to close 45 stores by the middle of the year, marking the latest phase in the company's three-year downsizing plan.

Last February, the company announced it would close 125 stores over the next three years, totaling one-fifth of its stores, CNBC reported.

The retail chain has already started liquidation sales at some of these locations, while others will start later this month. It's not yet clear which remaining stores will be closed, though the company already notified employees of these stores.

Last year, Macy's closed 30 of its stores as a part of the downsizing plan, USA Today reported.

CNBC reports that there are more than 1,000 malls operating in the country today, each of which receive a ranking from A to F based on the profits they bring in. An 'A' mall could bring in as much as $1,000 per square foot in sales, while a C+ mall does about $320.

"As previously announced, Macy's is committed to rightsizing our store fleet by concentrating our existing retail locations in desirable and well-trafficked A and B malls," a spokesperson told CNBC. "These closures bring us closer to achieving the right mix of mall-based stores."

Consumer spending is down due to the pandemic, reports show. Macy's was not immune — the company reported a quarterly sales decline of more than 20%. Digital sales did grow by 27%, but losses at the physical stores were too great.

Holiday shopping continued this trend, as in-person shopping fell 33%, according to Sensormatic Solutions. The company uses software to track footsteps in a mall with cameras. It had originally predicted that traffic would fall from 22%-25%.

More than three dozen other stores are feeling the strain from lack of shoppers at their brick-and-mortar locations. J.C. Penney, Neiman Marcus and Lord & Taylor, all filed for bankruptcy protection in 2020, and Lord & Taylor closed its store on City Avenue in Bala Cynwyd last summer.

Macy's Inc. Chairman and CEO Jeff Gennette noted that as the effect and later recovery from the pandemic is monitored, this three-year timeline could shift.

"Retail today has been disrupted. And while that disruption creates challenges, it also holds opportunity," Gennette said in the September quarterly earnings call, according to USA Today. "With many competitors closing or struggling, we see the potential to bring new customers into our brands and gain market share."