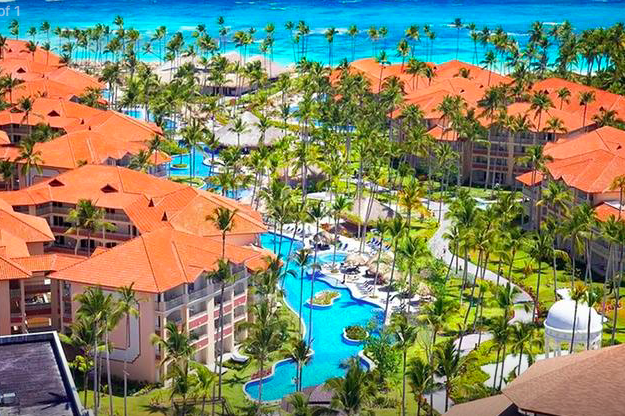 The Majestic Elegance resort in Punta Cana, Dominican Republic, where Tammy Lawrence Daley, a Wilmington mother of two, says she was attacked while on vacation with her husband and friends in January 2019, will temporarily close from Aug. 15 to Nov. 7.

The Dominican Republic resort where a Delaware woman alleges she was attacked will temporarily close beginning this week as the volume of reservations at the hotel have taken a nose-dive in the wake of her viral story about the beating.

Majestic Resorts, owner of Majestic Elegance Punta Cana, announced in a letter that the resort will close Thursday and reopen on Nov. 7, DealwareOnline reported. The resort blames low occupancy at its three Punta Cana locations as the reason behind the closure, citing a 60% drop in occupancy for the second half of August, September, and October.

The resort has received numerous cancellations and claims they are due to the negative media portrayals of "isolated issues."

Tammy Lawrence-Daley, 51, of Wilmington, alleges that during a vacation to Majestic Elegance Punta Cana with her husband she was beaten and strangled to the point of unconsciousness in a maintenance closet by a man who she said was wearing a Majestic Elegance employee uniform.

Lawrence-Daley filed a lawsuit against the resort in July for $3 million for "justice" and "permanent, life changing injuries." A preliminary hearing is set for Aug. 22. 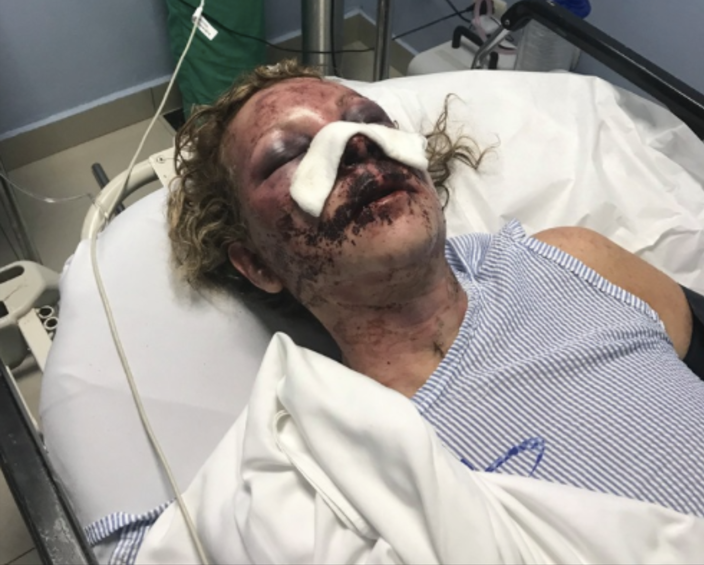 Tammy Lawrence-Daley, of Wilmington, posted this photo on Facebook, showing the injuries she said she suffered when she was beaten while staying at the Majestic Elegance Punta Cana in the Dominican Republic in January 2018. The resort's owners announced Tuesday that the Majestic Elegance will temporarily close due to a sharp decline in reservations in the wake of the incident.

Majestic Elegance Punta Cana plans to make small upgrades during the closure."Majestic Resorts is going to offer even more services and more quality than ever before to gain our guests back," the letter, signed by Vice President of Sales and Marketing Richard Espinosa, states.

Since Lawrence-Daley went public with her story in May, a series of unrelated incidents involving U.S. tourists traveling to the Dominican Republic have received attention, including the deaths of at least 11 other Americans at the Caribbean Island since June 2018.

There is no apparent connection among those fatalities, and any of the other incidents, to the Lawrence-Daley beating, and none of the deaths are linked to the Majestic Elegance Punta Cana.

Most recently, Tracy Jerome Jester Jr., of Georgia, became the 11th tourists after the U.S. State Department confirmed his death in the Dominican Republic. Among the others who died was Miranda Schaup-Werner of Allentown. She was one of three Americans who had been staying at the Grand Bahia Principe Hotel to die in May.