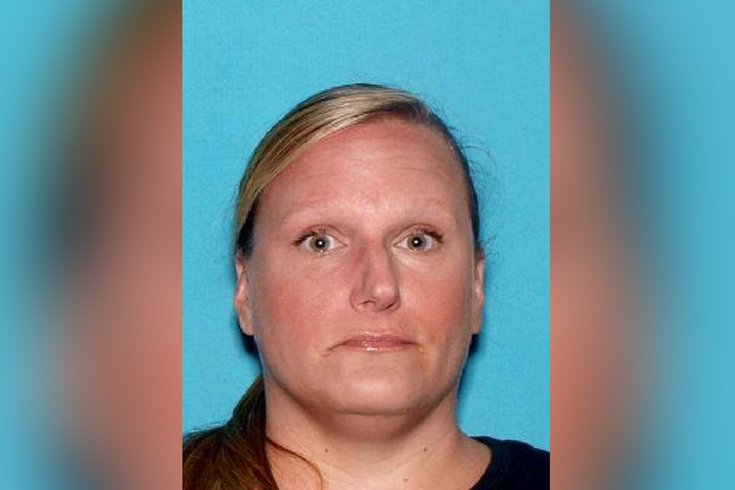 A New Jersey teacher allegedly sexually assaulted a teenage boy multiple times after adopting him, according to court documents.

Rayna Culver, 43, a teacher with the Trenton Public Schools district, was charged in May with assaulting an underage male.

The Trentonian recently obtained the criminal complaint against Culver, which revealed more details about her alleged crimes.

According to the newspaper, Culver adopted the 15-year-old student after he was kicked out of the home of a relative in 2015.

Culver, who first met the student while working at Rivera Middle School, reportedly had a close relationship with the boy.

Prosecutors claim that Culver started touching the boy in June 2016, and eventually their relationship turned sexual. She allegedly had sex with the teen almost every day for several months, according to the newspaper.

According to the complaint, the boy told Culver in a text that he wanted the sex to stop, but she made it clear she wanted it to continue.

Culver's attorney told The Trentonian the charged were "fabricated." The newspaper noted that according to her Facebook profile she is married and has posted several photos of her apparent husband.

You can read the full report here.