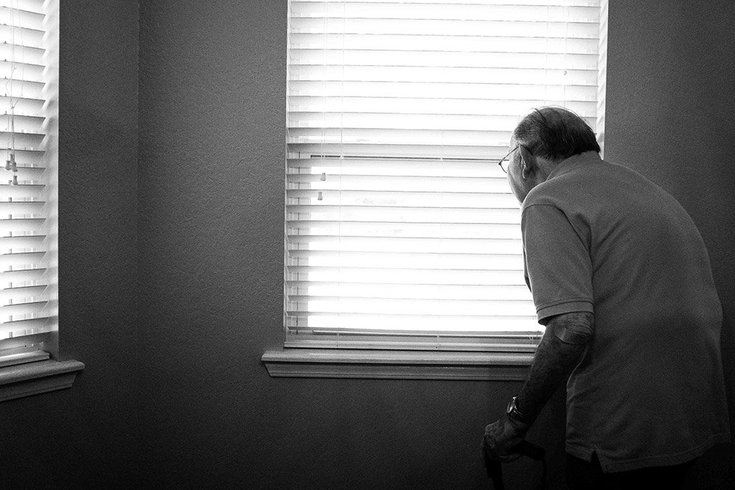 In a study published in Journal of Gerontology: Series B, researchers at the University of Michigan looked at the incidence of dementia in those who are married and unmarried. They found that divorced individuals were twice as likely to develop dementia than those who were married.

Marital status could become an indicator for the onset of dementia after one study found that unmarried people were more likely to develop dementia than those who are married.

In a study published in Journal of Gerontology: Series B, researchers at the University of Michigan looked at the incidence of dementia among married and unmarried individuals. Unmarried couples were separated into four categories – cohabiting, divorced/separated, widowed and never married. All four groups showed significantly higher odds of developing dementia over the course of the study than married individuals.

A person's economic resources impacted dementia rates among divorced, widowed, and never married participants but did not account for a higher risk in cohabiters. Health-related factors seemed to affect the likelihood of dementia even less and only impacted those who were divorced and married.

Researchers analyzed data samples collected between 2000-2014 from more than 15,000 individuals, including 6,650 men and 8,729 women, aged 52 and older. Potential dementia symptoms in participants were assessed by interviews over the phone or in person every two years.

Dementia is not a specific disease but a term to describe certain symptoms that result from cognitive decline from brain cell damage. This damage leads to problems with memory and other skills that inhibit a person from performing everyday activities.