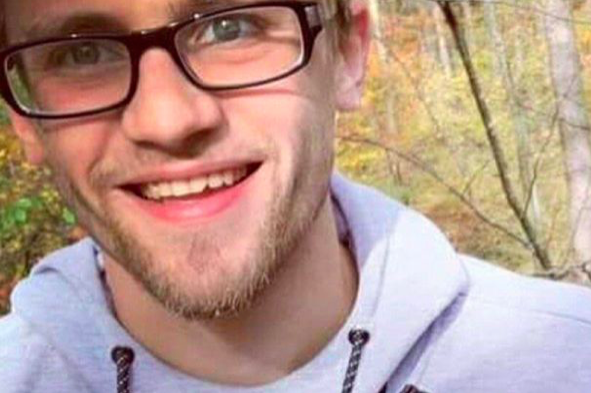 Matthew Nyhammer, 24, was reported missing in Pemberton Township, Burlington County, on Nov. 3. Friends say his body was discovered Nov. 11 after more than a week of searching.

A body that was found Wednesday in a cranberry bog in Pemberton Township has been identified as 24-year-old Matthew Nyhammer, who had been reported missing last week by his family.

Workers in the Whitesbog section of Pemberton reported the discovery to police on Thursday, leading to a forensic investigation that remains ongoing.

A friend of Nyhammer's confirmed he was the victim on Thursday, creating a GoFundMe campaign to support the family in covering funeral expenses.

"As you know one of my best friends from NJ and his family have spent over a week, day and night, searching the bogs for their son, nephew, brother, and grandson, friend, Matthew only 24 years old," the friend wrote. "Sadly that search ended today."

Nyhammer was reported missing on Nov. 3 after he was last seen the day before, when his girlfriend dropped him off near the Whitesbog General Store. His phone went dead and some of his belongings, including a hat and a book bag with a laptop, were later found in a wooded area, another family friend told NJ Advance Media.

Family and friends searched for Nyhammer during the past week, aided by Pemberton police and New Jersey State Police helicopters and K-9 units.

The family friend reportedly said Nyhammer's body was discovered in an open area nearby a shed about a mile from the general store.

Police are awaiting the results of an autopsy to determine a cause of death and formally identify the victim.