POLITICO: 'They simply ignore structural racism rather than try to fix it' 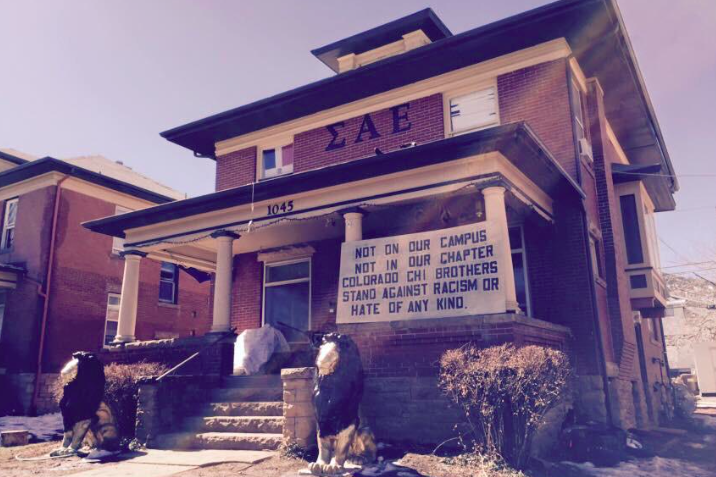 Analysis of multiple studies on millennials and race indicates today’s young people aren't as racially tolerant as they think they are.

They simply ignore structural racism rather than try to fix it, McElwee writes.

This revelation comes at a time of heightened media focus on racism in America. Just this week, the Ferguson city mayor and police chief resigned following a Justice Department investigation after the Aug. 9 Ferguson police shooting of Michael Brown, and a viral video surfaced of the University of Oklahoma's Sigma Alpha Epsilon chapter singing a racist chant.

What we have today may be even worse than blatant racism, McElwee explains, using a phrase coined by sociologist Eduardo Bonilla-Silva - “racism without racists" - which is a system where racial gaps persist less because of explicit discrimination and more because of structural factors.

McElwee references an MTV/David Binder poll in which 70 percent of all millennials say it’s never fair to give preferential treatment to one race over another, regardless of historical inequalities. He also cites a 2012 Public Religion Institute poll that found that 58 percent of white millennials say discrimination affects whites as much as it affects people of color.

"This is disturbing for the future of race in America,” McElwee writes. “If young Americans buy into his vision of a colorblind society—and a large literature suggests they do—white America and black America will diverge further, creating a permanent underclass in which people of color are denied equitable access to the American dream."