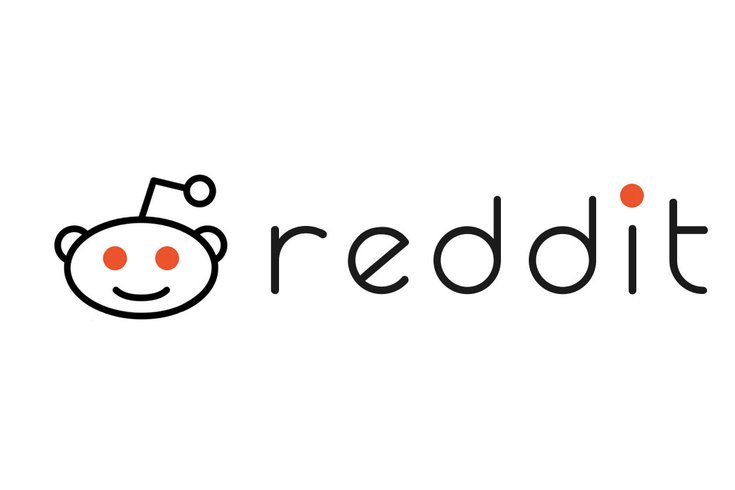 An administrator for an online Philadelphia community says a number of users have been banned because of their frequently "toxic" posts.

Reddit user gk128 wrote on the Philadelphia subreddit Monday that "a bunch of alt-right/neo-nazi a--holes" had been barred from the subreddit.

"We have always been lax on trolling and would like to continue to be," gk128 wrote. "Trolling can be funny or it can be mean. No more mean trolling."

The Philadelphia subreddit is used among residents to share local news, interesting tidbits about the city and inquire about events and community issues. As of Tuesday, the post announcing the bans had received more than 2,000 upvotes and generated nearly 1,000 comments.

The moderator stressed that the bans were not meant to stifle specific political views.

"I will argue all day, but as soon as you start linking or talking in alt-right talking points you can f--- right off," gk128 wrote. "It is not a legitimate stance."

"Alt-right," as defined by the Associated Press, "is a name currently embraced by some white supremacists and white nationalists to refer to themselves and their ideology."

Several users posted their approval of the decision.

"Thank you. I'm a conservative and I can't stand these clowns trolling every subreddit, not only annoying the s--- out of people, but also giving non-a--hole, and non-racist conservatives a bad name," wrote PhilliesJawn.

Some took umbrage to the bans, however, prompting gk128 to post two updates about the decision.

"The fact that so many think we should allow hate speech is pretty shocking," gk128 wrote. "Take it elsewhere. We don't need it here."

Opting to withhold his personal information because he has been "personally threatened" by some of the banned users, gk128 told PhillyVoice that racists are free to promote their ideas in their own communities, but not in the Philadelphia subreddit.

"They wouldn't want anyone on their sub promoting being a decent human," gk128 said in a message, emphasizing that the allegedly toxic comments are often unrelated to the original posts.

"Why do we want them on ours promoting being a--holes?"

Online communities and social media platforms have been struggling to identify the best ways to handle users who post hateful comments and content.

Reddit, in particular, has been subject to criticism for how it handles allegedly toxic communities, including the subreddit r/the_donald, a pro-President Donald Trump forum.

Reddit CEO Steve Huffman announced plans to take action against the site's "most toxic" users in December, shortly after apologizing for editing comments in the pro-Trump community.