Pennsylvania's 'Move Over' law goes into effect today: What you need to know

When emergency responders turn on their flashing lights, drivers must merge or slow down, PennDOT says 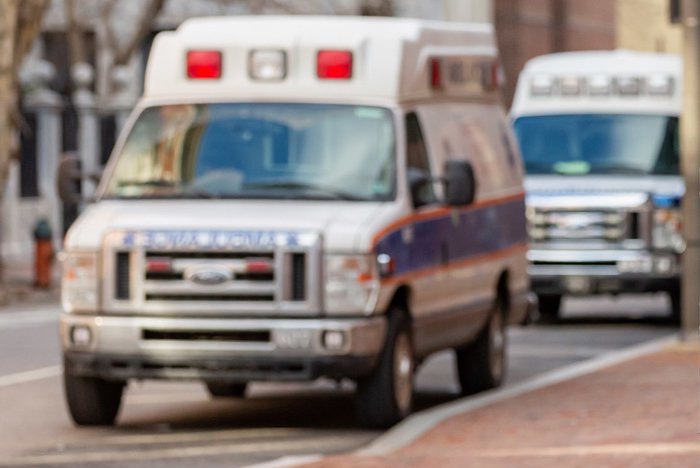 The state department of transportation announced the "Move Over, Slow Down" law goes into effect April 27.

A new state law now in effect requires drivers to merge or slow down near emergency response areas or disabled vehicles — or face fines up to $2,000.

The Pennsylvania Department of Transportation has announced its "Move Over" law goes into effect this week, geared toward keeping emergency responders safe on the roads.

Drivers approaching disabled vehicles or those who see the flashing lights of an emergency responder must also move over and out of the way.

"Many drivers seem to think that moving over is just an optional courtesy when they see law enforcement or emergency vehicles pulled over on the side of the road," Pennsylvania State Police Trooper Jessica Tobin told NBC10. "Emergency personnel can only do so much to keep themselves safe when they pull over on the side of the road. The rest of the responsibility falls on other motorists."

The bill, which was signed into law last October, creates a new point system that imposes two points for failing to merge or slow down in emergency response areas.

Drivers will face a $500 fine for their first offense and $1,000 for their second. Three or more offenses results in a $2,000 fine and a suspended license.

Fines could reach as high as $10,000 for drivers that seriously injure or kill an emergency responder or person near a disabled vehicle.

"Emergency responders and roadside workers put themselves at risk every day to help people who are in need of emergency assistance or whose vehicles are broken down," said Jana L. Tidwell, manager of Public and Government Affairs for AAA Mid-Atlantic. "As an organization committed to traffic safety, AAA asks that everyone join us in obeying the law to keep all highway heroes and those they’re responding to safe by slowing down and moving over anytime you see emergency vehicles stopped at the side of the road."