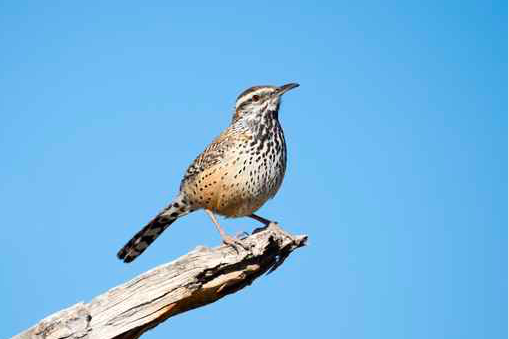 Many of the world's most accomplished musicians over the course of history have been referred to as "naturals," suggesting that excellence is derived from innate potential.

Undoubtedly, without practice and hard work, that point becomes moot. In his 2008 book "Outliers," Malcolm Gladwell helped popularize the idea of a "10,000-hour rule," which he applied to numerous disciplines as a measure of the investment needed to achieve exceptional mastery.
Gladwell's thinking may remain useful as a motivator, but recent genetic research proves that in the realm of music, being a "natural" performer actually involves biological processes that dispose some more than others to attain greatness.
As highlighted in a podcast for Scientific American, a team of researchers based in Finland set out to explore the molecular mechanisms that underly the cognitive and multi-sensory motor skills observed in musical performers.
The experiment involved taking blood samples from 10 musicians before and after they performed a selection of pieces by Stravinsky, Haydn, Mozart and Bach. Researchers then identified all of the genes that were turned on (transcribed into RNAs) during the course of the performance.
The findings of the study were published recently in the journal "Nature Scientific Reports," but in basic terms, the results showed that a boost in activity occurred among certain genes involved with neural growth and flexibility. Genes associated with motor skills and the pleasure centers of the brain also increased in the samples taken after the performance.
Perhaps the most interesting takeaway is that several of those genes correlate with versions of genes known to be active in songbirds.
So as far as musical talent goes, having a bird brain is actually a favorable quality, not a putdown.