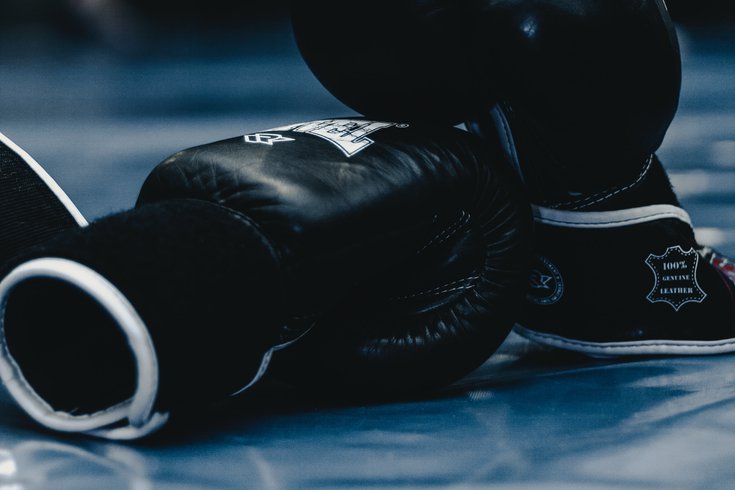 Naazim Richardson helped train a generation of professional and amateur boxers at the James Shuler Boxing Gym in West Philadelphia, including Hall of Famer Bernard Hopkins.

The @boxingwriters and the boxing community mourns the death of the great Nazim Richardson. RIP Brother Nazim, a class man, a great trainer, a tremendous father pic.twitter.com/DV8LiABMPT

The cause of Richardson's death was not revealed, but he had been battling a long illness, according to ESPN, and had dealt with health issues in the past, including a stroke in 2007.

Several other boxers posted tributes to Richardson as well.

Today we lost a legend in the #Boxing community. RIP Nazim Richardson. pic.twitter.com/2MS4GXvdXt

RIP Brother Nazim Richardson. Glad to have had you in my corner and to be apart of Philadelphia boxing history!!❤️✊🏾

One of Richardson's most notable moments came during a 2009 bout between Mosley and Antonio Margarito. Richardson challenged Margarito's hand wraps in the locker room of the Staples Center in Los Angeles, where judges eventually forced trainer Javier Capatillo to change the wraps. Both Margarito and Capetillo were later suspended by the California State Athletic Commission for the illegal wraps.

Richardson is survived by two sons, Tiger and Rock Allen, who both had professional boxing careers.