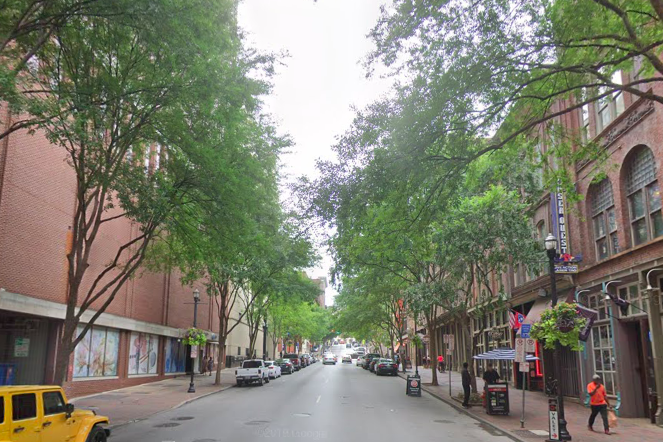 An explosion that rocked downtown Nashville early Friday morning has been linked to a parked car in what authorities suspect was an "intentional act," according to police.

Investigators said the explosion occurred around 6:30 a.m. outside a property located at 166 2nd Avenue North, near the city's hospitality and tourism district. The Metro Nashville Police Department tweeted the blast was "linked to a vehicle," which emergency management officials described as an RV, according to local TV station WKRN.

MNPD, FBI & ATF investigating the 6:30 a.m. explosion on 2nd Ave N linked to a vehicle. This appears to have been an intentional act. Law enforcement is closing downtown streets as investigation continues. pic.twitter.com/YOfMTaKmTH

At least three people were injured and taken to nearby hospitals, according to The New York Times. No fatalities were reported early Friday.

"We do believe that the explosion was an intentional act," MNPD spokesman Don Aaron said during a press briefing.

Smoke billowed into the sky above downtown Nashville as multiple local and federal law enforcement agencies closed off a 10-block radius to investigate the scene.

Video of smoke from the explosion near the Broadway area in Nashville.
Sent in to the @WSMV newsroom from a viewer.

I hope everyone is safe and okay. pic.twitter.com/e1lHTRdWLT

About 20 buildings reportedly suffered glass damage, while debris could be seen across the street in photos and videos uploaded by area residents.

The scene remains active as authorities work to determine whether any other explosives may be in the area.

The cause of the explosion is under investigation with help from federal authorities. MNPD will share updates as they become available and is restricting downtown traffic. Be safe Nashville. Thank you to our emergency personnel for your quick response.