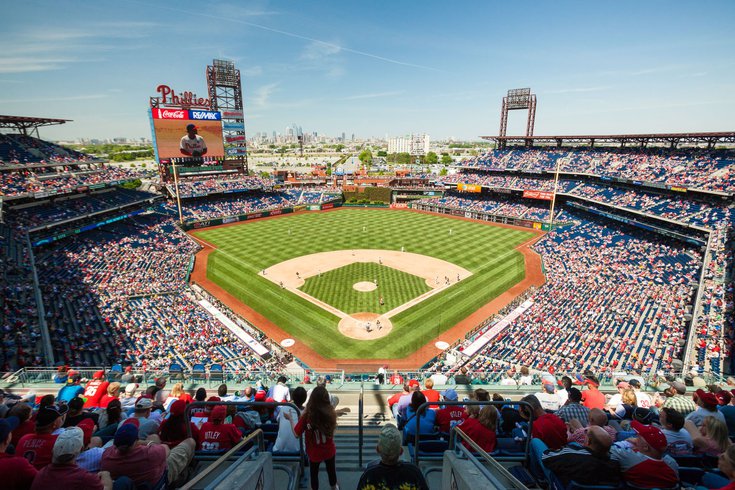 Update: An NBC spokesperson told the Inquirer that details regarding a direct-to-consumer streaming product for its regional sports networks were "misleading" and "inadvertently" included in the company's press release. The company said that its direct-to-consumer strategy "is evolving as we assess options in each of the unique sports markets we serve."

Philadelphia sports fans who have been holding onto their cable subscriptions just for NBC Sports Philadelphia may finally have a reason to cut the cord.

NBCUniversal is planning to unveil a direct-to-consumer streaming product for its regional sports networks, the company said Monday. The service is expected to be rolled out later this year, but details regarding when it would specifically become available and how much it would cost remain unknown.

The development of a direct-to-consumer option for NBC Sports Philadelphia would have significant ramifications on the Philadelphia television market. Sports fans would no longer need a cable subscription to watch Phillies, Sixers and Flyers games.

It could also impact the future of NBC Sports Philadelphia's cable platform, which has already undergone significant cutbacks in recent years.

NBC Sports Philadelphia is currently available for streaming in the region through live TV packages provided by YouTube and Hulu. Out-of-market fans are required to turn to streaming services like MLB.TV, NBA League Pass and ESPN+ to catch games.

NBC Sports Philadelphia previously offered a direct-to-consumer "Philly Pass" that permitted out-of-market fans to watch all pregame, postgame and studio shows, but not live games. The service petered out as NBC unveiled its streaming service, Peacock, in 2020.

The likely arrival of a direct-to-consumer streaming product later this year should come as no surprise given NBC's company-wide push to streaming. Last summer, the Phillies' entire three-game series against the San Francisco Giants was only available on Peacock, a sign that NBC was seriously exploring the feasibility of streaming-only options for local sports.

NBCSN, NBC Sports' national cable television network, ceased operations at the end of 2021, prompting much of the corporation's sports content to shift over to Peacock.

It appears that Peacock would be a logical place to house NBC's forthcoming regional sports network direct-to-consumer package. While pricing remains unknown, accessing the service for free is unlikely, given that live sports are currently only available through Peacock's paid packages.

NBC has made most of its live sports coverage available for streaming through Peacock. Sporting events like Super Bowl LVI and Sunday Night Football, the Winter and Summer Olympics, the French Open and golf's U.S. Open are available to stream on the platform. Peacock also streams Premier League soccer matches and the WWE Network.

Last month, NBC10 Philadelphia started its own free 24/7 nationwide digital channel on Peacock as part of a recent push by the company to incorporate local news coverage into the streaming platform.

It appears that a significant change to the TV-viewing landscape for Philly sports fans is coming later this year, and it will be interesting to see how a direct-to-consumer product for Phillies, Sixers and Flyers games shakes out.