The drama will return on Oct. 11 for a two-hour film starring Aaron Paul as Jesse Pinkman 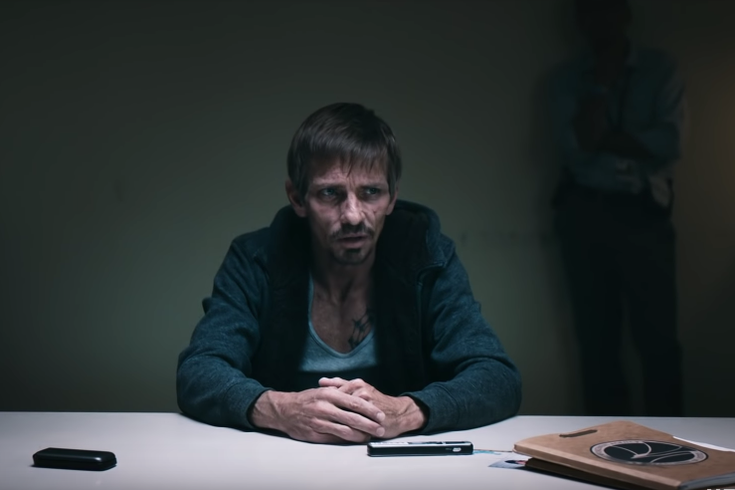 Netflix released a teaser trailer for the upcoming feature film, "El Camino: A Breaking Bad Movie." It will premiere on the streaming platform on Oct. 11 with Aaron Paul reprising his role as Jesse Pinkman.

Nearly six years after the series ended, "Breaking Bad" is back for more in a two-hour film starring Aaron Paul as Jesse Pinkman.

Netflix announced the film, "El Camino: A Breaking Bad Movie" will be released on its streaming platform on Oct. 11. That's right – less than two months away before you can get your second helping of "Breaking Bad."

The teaser features Skinny Pete (Charles Baker) explaining to a number of cops in an integration room that he doesn't know where Pinkman is — and even if he did know he wouldn't tell them.

"I've been watching the news, same as everybody else. I've seen that little cage they kept him in, I heard about what they did to him to make sure he kept cookin'," Pete says, "So sorry, I don't know what to tell you. No way I'm helping you people put Jesse Pinkman back inside a cage."

The film reportedly will focus on Pinkman in a story following the original show's finale. As of right now, Pinkman and Pete are the only two original characters that we know are returning for the film.

The film was written and directed by Vince Gilligan, the original series creator. The show premiered in 2008 on AMC and ran for five seasons. The series followed Walter White (Bryan Cranston), a high school chemistry teacher who was diagnosed with cancer, as he begins to cook meth in order to provide for his family.

Check out the teaser for "El Camino" below.