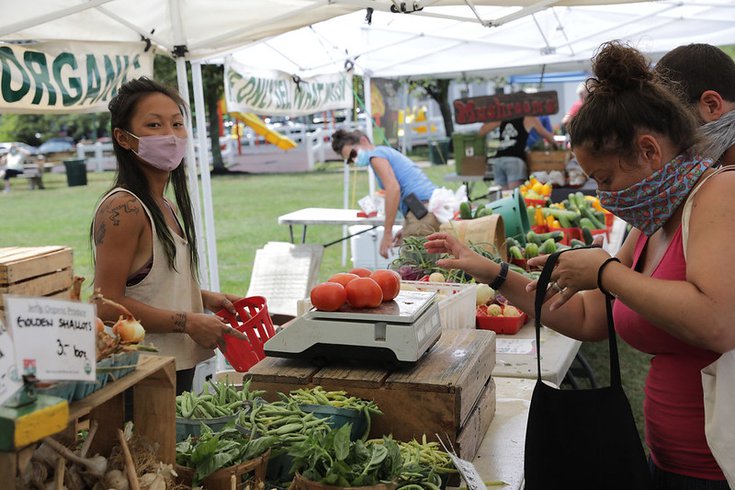 New Jersey residents are overwhelmingly supportive of wearing face coverings in public to mitigate the spread of COVID-19, according to a Fairleigh Dickinson poll.

New Jersey residents overwhelming support the state's coronavirus restrictions and the practice of wearing face masks in public spaces, according to a poll conducted by Fairleigh Dickinson University.

The survey found that two-thirds of respondents favor keeping COVID-19 restrictions in place until a vaccine or proven therapeutic treatment becomes widely available. Only 29% want a return to normal despite the health risks posed by the pandemic.

The state's COVID-19 restrictions have widespread support among people of all ages, genders, races and socio-economic statuses.

One area where there is disparity? Party affiliation.

Republicans are the only demographic group where a majority – 53% – desire a return to normal life.

"There’s scant evidence in New Jersey that the public is looking for a speedy return to normal as long as a treatment or a vaccine remains out of reach," said Krista Jenkins, the poll's director and a professor of politics and government at Fairleigh Dickinson.

"It looks like the heavy toll the virus took early on in the pandemic has left state residents leery of letting down their guard."

New Jersey is currently in the second phase of a three-step reopening process. Gov. Phil Murphy has not indicated when the state will move into the final reopening phase.

The poll found that 77% of respondents believe face coverings should be mandatory in public places. Only 20% believe masks should be optional. On this matter, there is widespread support among all political parties.

"The vast majority of New Jerseyans accept the evidence that masks are effective for protecting against the virus and that it’s a good thing to require them," said Elif Özdener-Poyraz, an assistant professor of pharmacy practice at Fairleigh Dickinson.

Additionally, the survey found that two-thirds of residents are confident, to some degree, that a vaccine will become widely available. Forty-seven percent of respondents said they are somewhat confident while another 19% said they are very confident.

The poll was conducted over the phone in June and included a random sample of more than 800 New Jersey adults.