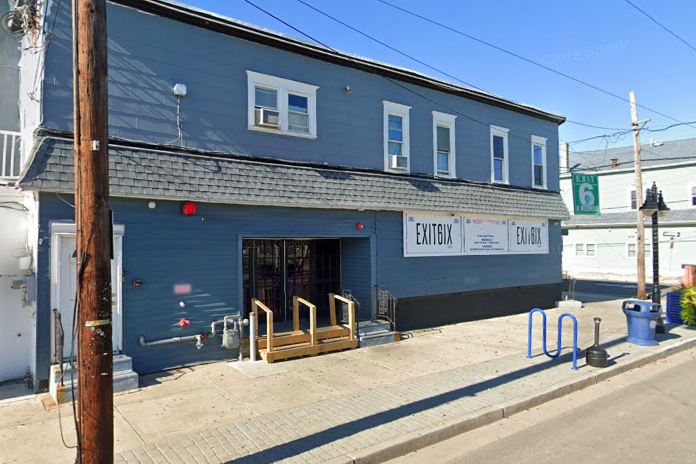 Two New Jersey State Police detectives, a husband and wife, forfeited their jobs on Monday, Aug. 16, to resolve charges that they allegedly lied in official reports about what happened when they got into a fight with other patrons at Exit 6 Bar in North Wildwood on Feb. 22, 2020, according to acting Attorney General Andrew Bruck.

A husband and wife on Monday agreed to forfeit their jobs as New Jersey State Police detectives to resolve charges that they allegedly lied in official reports about what happened when they got into a fight with other patrons at a bar in North Wildwood last year.

Appearing in Mercer County court, Gregory, 52, and Dorothy Ogden, 46, waived indictment and agreed to be charged by accusation with fourth-degree falsifying or tampering with records, according to the office of acting Attorney General Andrew Bruck. The offense carries a sentence of up to 18 months in prison and a fine of up to $10,000 if convicted, but the state agreed to dismiss the charges if the Ogdens complete a pretrial intervention program.

The Ogdens were at Exit 6 Bar the night of Feb. 22, 2020, when they got into a fight with other patrons. At some point during the altercation, Gregory Ogden was hit in the head with a bottle. North Wildwood police responded to the scene on the report of an aggravated assault.

According to prosecutors, the Ogdens failed to immediately notify their state police supervisors of the altercation, as required by law. Two days later, the couple allegedly submitted incident reports that included false information conflicting with surveillance video from the bar.

Gregory Ogden allegedly wrote in his report that he had been struck inadvertently by a bottle as he exited a bathroom. He claimed that he and his wife, as well as one other person they went to the bar with, were not involved in any disturbance that night.

Prosecutors allege Gregory Ogden can be seen in the surveillance video pushing multiple people and trying to punch at least one patron, before charging at the individual as bouncers escorted the person from the bar. At one point in the video, the now-former detective allegedly appeared to be pulling on the hood of the person's sweatshirt and throwing two punches, one of which struck a bouncer.

In her report, Dorothy Ogden allegedly said that she lost her husband in the bar and only found him once she was outside and he already had a bloody face, according to prosecutors. But video from the bar allegedly shows her inside the establishment pushing people, including the person who hit her husband with the bottle. She also allegedly pushed bar security personnel who intervened.

The Ogdens were charged this past April by complaint-summons in connection with the incident. As part of their consent orders filed Monday, they were also permanently banned from public office and public employment in New Jersey.