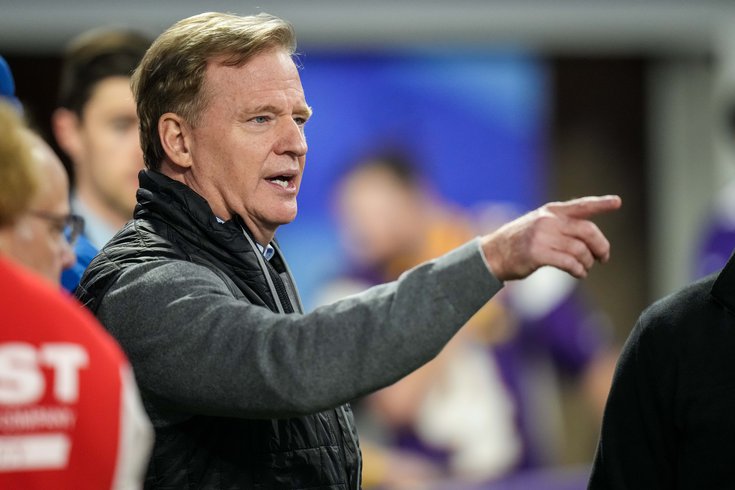 When the NFL announced the Eagles' schedule in May, those were just rough estimates, apparently.

It's an odd choice, as the Eagles should logically rest their starters Week 18, as we explained after they clinched a playoff berth Sunday night. Similarly, the Cowboys don't have much incentive to win Week 18 either, so the NFL may have set up a primetime showdown between backups Gardner Minshew and Cooper Rush.

The move is actually beneficial to the Eagles, as they will get one more day of preparation than their first-round opponent, as long as it's not Dallas.

MORE: Eagles clinch playoff berth: Who is their likely first-round opponent, and should they rest starters in Week 18? | Handing out 10 awards from the Eagles-Washington game | OK, I'm convinced — Jalen Hurts is good enough to lead the Eagles