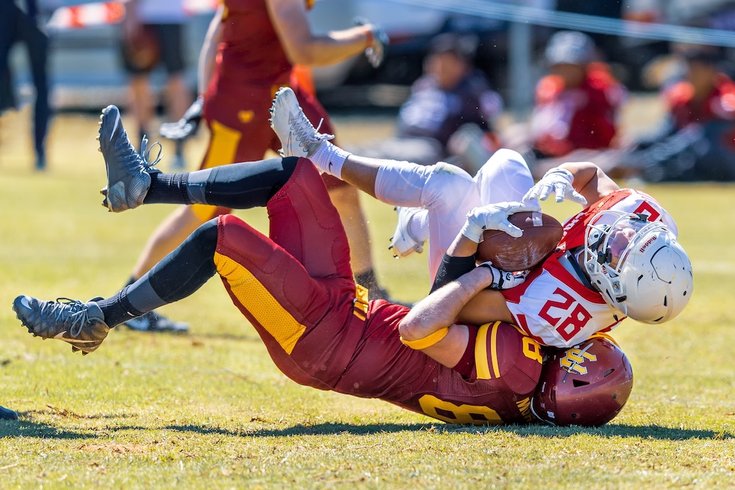 Professional athletes are known to get injured throughout the season, however not much is known about the long-term effects of years of all that physical strain.

A Harvard study published Friday in JAMA found some chilling evidence on these effects, including how playing a specific sport may affect health outcomes.

To determine this, researchers looked at more than 6,000 professional athletes who competed in at least five seasons in the NFL or MLB, according to the Associated Press. Of the athletes, who were all born prior to 1965, 517 died at an average age of 60 among NFL players and 431 MLB players died at age 67 on average.

The researchers reportedly theorize football players could be more affected because they tend to have longer careers, but more research on the matter is needed.

Learn more about this study from the Associated Press here.