Tyquan Atkinson, 22, had been charged with murder, criminal conspiracy and related gun offenses 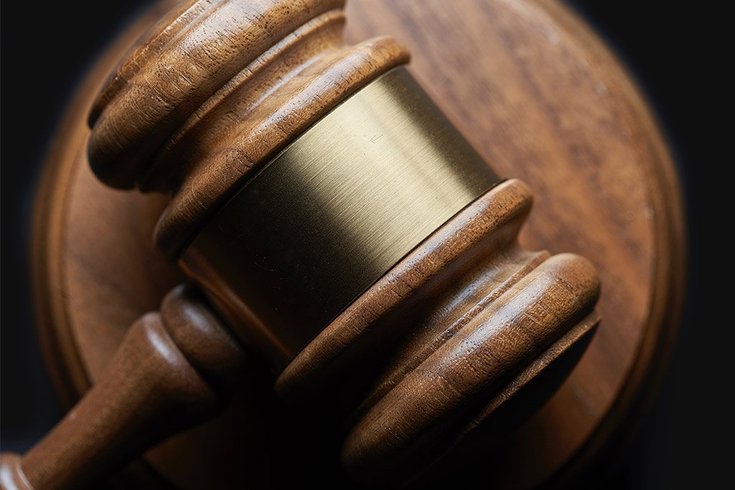 A jury found Tyquan Atkinson, 22, not guilty of all charges related to the fatal shooting of Nicholas Flacco at FDR Park in South Philly in March 2019. Flacco, a 20-year-old Penn State student and son of Philadelphia police commander, was shot while tailgating after a Phillies game.

The defendant charged with killing the 20-year-old son of a high-ranking Philadelphia police commander at FDR Park three years ago was acquitted on all charges Wednesday.

A Common Pleas Court jury found Tyquan Atkinson, 22, not guilty of murder, criminal conspiracy and related gun charges in connection with the shooting of Nicholas Flacco in March 2019. Flacco, a Penn State student who was home from college, had been in the park tailgating after a Phillies game, and there had been confrontations among groups of people prior to him being killed.

The verdict followed four days of testimony, during which prosecutors presented surveillance footage, eyewitness accounts and cell phone records that they argued put Atkinson in the South Philly park at the time of the shooting, according to KYW Newsradio.

Flacco's friend testified and identified Atkinson as the killer, and the defendant's ex-girlfriend claimed Atkinson had confessed to her that he killed someone.

Prosecutors unsuccessfully argued Atkinson shot Flacco because of an incident between Flacco and a friend of the defendant.

Atkinson took the witness stand in his own defense and testified that he couldn't recall where he was in South Philly on the night Flacco was killed. He also reportedly admitted switching phone numbers and that he ran away from police when they sought to apprehend him.

The defense questioned the legitimacy of the cell phone records and the recollections of witnesses who identified Atkinson as the killer. Lawyers also challenged inconsistencies in testimony regarding what the gunman was wearing the night of the shooting and claimed Atkinson's ex-girlfriend was coerced by police into providing a false statement.

"There were a number of witnesses in this case and almost every witness had a different remembrance of what happened," Atkinson's attorney Evan Hughes told NBC10. "Almost every witness saw something different and we decided to painstakingly present that to the jury and show them this was not just a clear cut case that was presented. There was a lot more to it. We’re happy with the jury’s decision."

"We again extend our deepest condolences to the family of Nicholas Flacco," the Philadelphia District Attorney's Office said to 6ABC. "The DA's Office vigorously and capably presented the limited evidence available in this case to the jury. Under our Constitution, juries have the power to decide these matters and they have done so."

Atkinson was 19 years old when he was arrested in April 2019. Police found him on the roof of a strip mall in Chester, Delaware County.

Flacco was back home in Philly from State College to celebrate his birthday, and investigators do not believe he was involved in the fights that occurred at FDR Park prior to the shooting.

Flacco was the son of Christoper Flacco, a chief inspector with the Philadelphia Police Department.