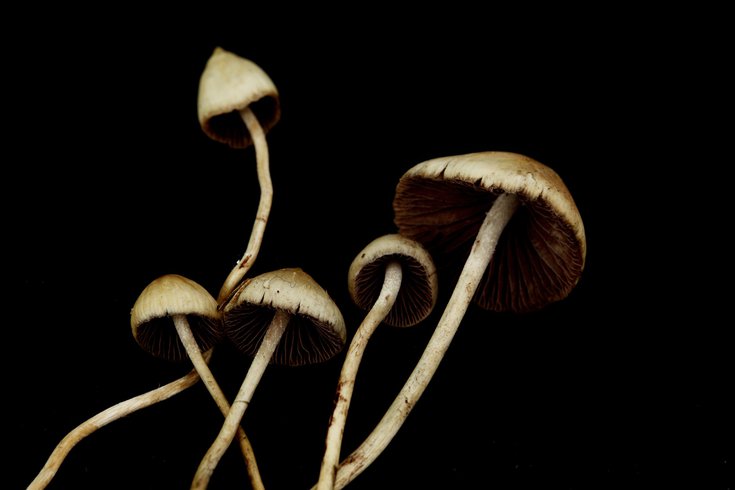 The law is effective immediately and reduces mushroom possession from a third degree crime to a disorderly persons offense, Nj.com reported.

The worst penalty under the new law will be six months in jail and $1,000 fine. Before the bill, possessing mushrooms could have landed an offender in prison for three to five years.

This bill was originally bundled with efforts to legalize marijuana, but split into its own bill after legislators were worried it would lose support.

Both the psilocybin bill and the bills to legalize and decriminalize marijuana passed through the Senate and Assembly last December.

Yet, Murphy has yet to take action on the bill to legalize marijuana due to concerns about underage usage. He's working with lawmakers to establish protocol and penalties for underage users caught with pot, NBC10 reported.

The deadline for Murphy to take action is Monday, February 8.

Cities across the country, including Washington, D.C., pushed for an end to arrests for possessing psychedelics.

The drug, called psilocybin, is considered the next frontier for recreational drug use after marijuana, The Denver Post reported.

“The magnitude of the effect we saw was about four times larger than what clinical trials have shown for traditional antidepressants on the market,” says Alan Davis, Ph.D., adjunct assistant professor of psychiatry and behavioral sciences at the Johns Hopkins University School of Medicine.