Amid pandemic uncertainty, local groups team up to bring back race adding an inclusive focus 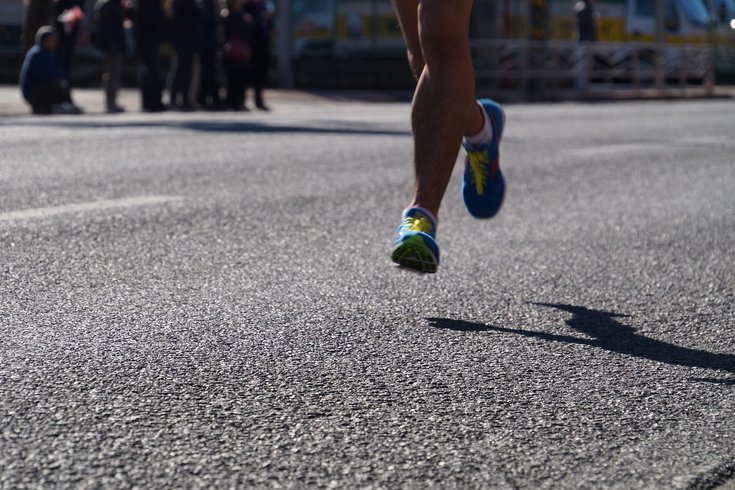 The Philadelphia Distance Run was established in 1978 and became a world-famous competition, attracting numerous Olympic athletes over the years. The half-marathon was taken over by the Rock 'n Roll Marathon Series in 2010, but will now return in 2021 under the leadership of a new group of local running organizations.

The COVID-19 pandemic has cast uncertainty over the running world in the last year, including this week's postponement of the Broad Street Run from the spring to the fall.

But the Philadelphia Distance Run, known for its Olympic-level competition, is on track for a comeback Sept. 19, reinventing a popular race in the city and what was one of the premier half-marathons in the country.

PDR had been rebranded as part of the Rock 'n Roll Marathon series of road races when Competitor Group Inc. purchased the rights to the race in 2010, ending its 32-year run as a local initiative.

Gene H. Martenson established the race in 1978 and the half-marathon quickly attracted participation from Olympic medalists, among them Finland's Lasse Virén, New Zealand's Rod Dixon and Kenya's Michael Musyoki. Numerous world records were set at the Philadelphia course over the years.

When Rock 'n Roll canceled its events planned for Philadelphia for 2020 and 2021, a group of local organizations banded together to revive the original run and modernize it.

The road race is now being organized by The Philly 10K, Philly Run Fest and Runhouse, along with the non-profit Students Run Philly Style. The groups are working in partnership with Philadelphia Runner, with a vision to expand to a wider and more diverse audience rooted in the Philadelphia community.

A post shared by The PDR Half Marathon (@philadelphiadistancerun)

"Our intention is to revive the PDR brand, honor its heritage, and re-cement it as an iconic event and institution within the Philadelphia running community," PDR organizers write in marketing materials describing their long-term vision for the new race.

The PDR will be re-launched as a hybrid nonprofit-for profit entity, giving Students Run Philly Style an influential say in how the race takes shape.

"This is an opportunity to bring back an iconic race and use its prominence and revenue potential to foster an inclusive Philly running community," said Andy Kucer, executive director of SRPS. "We hope the PDR will celebrate all strides of life and welcome everyone with open arms. With our expertise in this area and our local business partners, we have the chance to make a measurable impact in creating a more equitable and inclusive running community in Philadelphia."

Kucer told PhillyVoice on Friday that PDR will be focused on community engagement, helping SRPS expand its existing model that pairs Philadelphia youth with adult volunteers to train for long-distance races.

The course for September's race has not yet been determined, but Kucer said PDR is working with the city to iron out details and map the route as closely as it can to the original. Pandemic safety will be a priority in all scheduling and logistics, Kucer said.

Goals of the re-invented race include partnering with local vendors owned by people of color and underrepresented groups. PDR also aims to include a non-binary option at registration that will come with its own set of rankings and prize money.

"We are bringing this event back because we believe it will be a vehicle to increase running participation, open the sport to people of various backgrounds and cultivate an environment of competitive racing again," the organizers said.

In 2021, PDR hopes to draw 7,500 participants in its first year back — a conservative but optimistic estimate in light of the pandemic. By 2025, they hope to reach their projected cap of 15,000 participants, a number they believe will protect the event’s prestige and deliver the best possible experience.

Registration for PDR will open in early March. Due to COVID-19, organizers are developing runner safety protocols, planning a virtual option and offering pricing flexibility in the event COVID-19 impacts the ability to host the event in 2021.