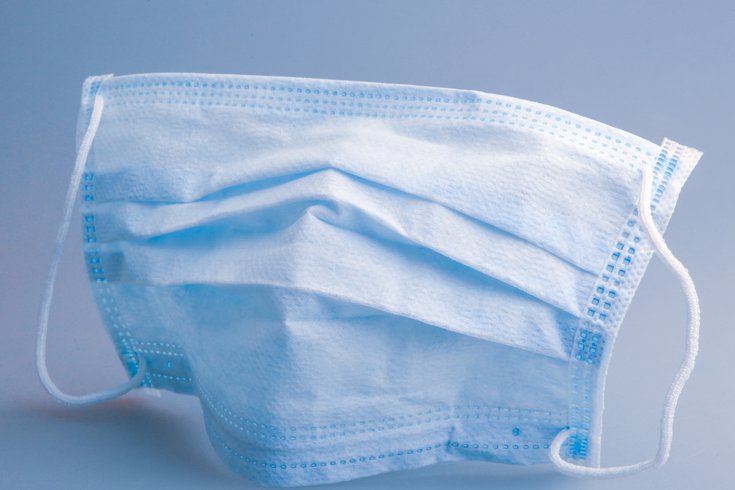 The North Penn School District condemned the actions of a teacher who was photographed taping a mask onto the face of one of her students last week, calling the incident 'inappropriate and unacceptable.'

The North Penn School District has responded to outrage concerning a photograph that shows a teacher taping a face mask to a student in a classroom.

The photograph has circulated widely on social media in recent days, reinvigorating hostile differences over mask requirements and other school policies during the coronavirus pandemic.

"An image taken in one of our classrooms last week and circulating on social media does not represent the universal values that the North Penn School District strives to instill in both our students and staff," the district said Wednesday. "After an immediate investigation, it was determined that while the incident was isolated and no malice was intended, the actions of the teacher were entirely inappropriate and unacceptable, no matter the context."

The district added that all personnel and student matters are confidential and additional information about the incident cannot be provided. The school where the photo was taken was not revealed.

"We understand that the act of taping a mask to a student's face is concerning to many and apologize that it occurred," the district said. "The matter is serious and it is being addressed with the employee."

The photo first surfaced on the Facebook page North Penn Stronger Together, which had backed Republican school board candidates who lost in last year's election. The group says it is not a political organization, but rather a "sounding board for concerned parents," and only shared the photo with permission to do so.

"Pro-mask or anti-mask, I hope we can all agree that taping masks to children's faces crosses the LINE," the group wrote, urging people to be respectful with their comments. "This was not a joke for the child or the parents."

The picture was shared Wednesday on Twitter by Republican political strategist Chuck Callesto, a former candidate in Florida's Third Congressional District. Callesto's tweet, which alluded to a demonstration planned for North Penn's school board meeting on Thursday night, generated hundreds of comments and was retweeted more than 5,000 times.

North Penn Neighbors for Progress, a community group that supports Democratic school board candidates, criticized its counterpart earlier in the week for using social media to stoke anger over the incident.

"The continued exploitation of any piece of negative news to reinstigate the cynical, partisan rhetoric that fueled your failed campaign is exhausting," the group said, referring to North Penn Stronger Together. "But exploitation of a child and family on social media, in pursuit of political gain, is absolutely unacceptable."

The incident comes after months of contention built up to a Pennsylvania Supreme Court decision to toss out the statewide school mask mandate, which had been widely opposed by Republican lawmakers and parent groups who had sued to have it struck down. The ruling does not prevent individual school districts from implementing their own mask mandates.

All staff and students at North Penn School District are required to wear masks unless medically exempt.

North Penn's school board meeting is scheduled for 7 p.m. Thursday at the North Penn High School auditorium, where masks will be required for all in attendance.