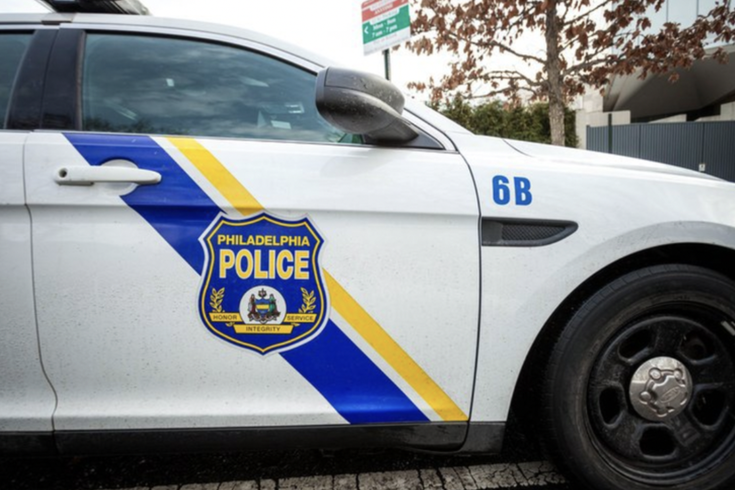 Three Philadelphia SWAT officers are expected to recover from gunshot wounds they suffered during a shootout in North Philadelphia on Wednesday morning, authorities say. The police officers were attempting to serve an arrest warrant on Raheem Lee, 19, who opened fire.

The shooting happened around 6:30 a.m. in a home on the 800 block of North 10th Street. The house is part of the Richard Allen Homes, a public housing community in the Poplar neighborhood.

The 19-year-old suspect, Raheem Lee, had been wanted for at least two armed robberies and an Aug. 21 homicide believed to be a domestic incident, authorities said. Lee opened fire on the SWAT officers through the door and window of the home, striking one in the hip, another in the leg and the third in the chest.

After being shot, Lee was taken to Temple University Hospital, where he died.

The three injured officers, who have not been identified, were rushed to Thomas Jefferson University Hospital and are expected to recover from their injuries. The officer who was shot in the chest wore a bulletproof vest, First Deputy Commissioner John Stanford said.

Mayor Jim Kenney tweeted his support for the officers and said he had visited them at the hospital.

Our officers put themselves in harm’s way every day. Thank you for your service and for helping to keep residents safe. @PhillyPolice will conduct a full investigation of this incident.

Police Commissioner Danielle Outlaw, who is in Dallas for a police chiefs conference, expressed outrage over the city's chronic gun violence in a statement. She thanked the SWAT officers for their service.

"While our SWAT officers are highly-trained professionals, this is another cold reminder of the dangers involved in the work they do," Outlaw said.

My statement on this morning's Officer Involved Shooting that occurred on the 800 Block of N. 10th Street: pic.twitter.com/ksoMOafLPx

"It is never lost on me, or any of the more than 275 prosecutors in my office, that our cases rely heavily on the investigative work of police and on the highly dangerous duty they have to apprehend criminal suspects in a society where guns outnumber people," Krasner said.

Stanford said Lee had an extensive criminal history and questioned why he wasn't behind bars.

"This should not be happening," Stanford said.

The area around the shooting remained taped off for hours as police investigated the scene, NBC10 reported.

"We are tired of arresting the same suspects over and over again, only to see them right back out on the street to continue and sometimes escalate their criminal ways," Outlaw said. "We are tired of having to send our officers into harm's way to serve warrants on suspects who have no business being on the street in the first place."