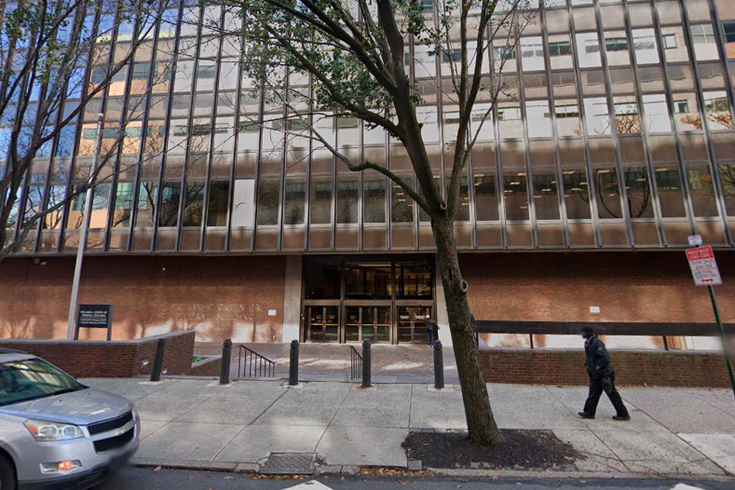 The FBI's Philadelphia Division, pictured above on Arch Street, assisted in an investigation to take down an alleged heroin distribution ring in the region.

The alleged leader of a heroin distribution ring, his girlfriend and nine others in the Philadelphia and South Jersey area face federal drug charges following a months-long investigation, prosecutors said.

The defendants operated a drug trafficking scheme from February to June, packaging, storing and distributing large amounts of heroin in Philadelphia, Elkins Park, Atlantic City and other areas.

Search warrants executed at Northeast Philly residences, located on Teesdale and St. Vincent streets, allegedly turned up a large-scale heroin packaging operation. Agents allegedly found tens of thousands of packets of heroin, grinders, scales and other paraphernalia, as well as a loaded Glock 42 firearm with an additional box of 50 rounds.

The alleged ring-leader of the organization, identified as 30-year-old Juan Caceres, of Elkins Park, Montgomery County, worked with his girlfriend, 31-year-old Braulizabeth Reyes-Villanueva, to place multiple vehicles in her name for transporting drugs, prosecutors said. Reyes-Villanueva also was charged elsewhere with conspiracy to distribute one kilogram or more of heroin and was arrested separately.

The defendants were charged with possession with intent to distribute various amounts of heroin as associates of the Caceres drug trafficking organization.

"As alleged in the criminal complaint, Caceres and his cohorts pumped huge quantities of deadly heroin onto the streets of our city and region," U.S. Attorney William M. McSwain said. "Drug trafficking is an inherently dangerous business that preys on individuals in addiction and puts innocent bystanders, like the two young children found living in one of these drug dens, in jeopardy."

All six defendants in Pennsylvania made their initial appearances in federal court last week and have been detained until trial.