The shooter's daughter and her two children were inside the property at the time of the incident, police said 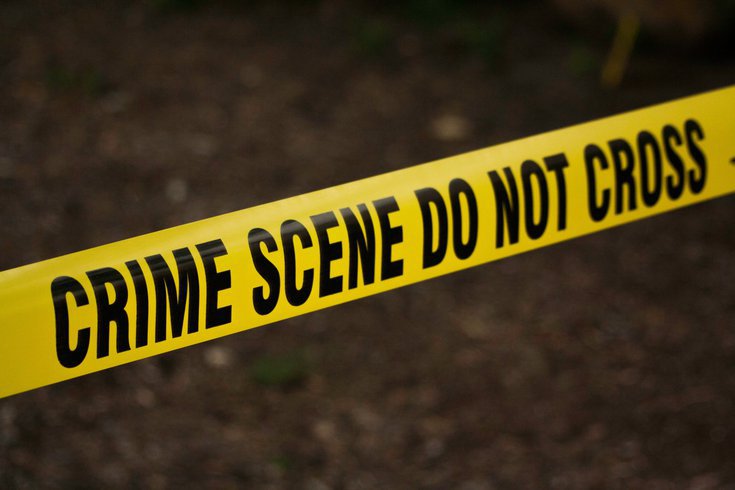 Philadelphia police took a 62-year-old man into custody in Northern Liberties on Friday morning after his wife was fatally shot inside their bedroom, authorities said.

A man was taken into custody by Philadelphia police early Friday morning after authorities say he fatally shot his wife and barricaded himself inside their home.

Police responded to a report of a person with a gun at a home along the 300 block of Poplar Street around 12:50 Friday morning.

When SWAT officers were able to gain access to the property, they found 55-year-old Margeret Lippi suffering from a gunshot wound to her face. She was pronounced dead at the scene.

A 62-year-old man was taken into custody and determined to be Lippi's husband, police said.

A preliminary investigation revealed that Lippi has a history of abuse and drug abuse, according to authorities. His daughter, who was at the home at the time of the shooting, told investigators that her father allegedly walked into the bedroom where Lippi was found and had shot her three times before leaving the room.

The gunman's daughter barricaded herself and her two children in a closet and called police after the shooting, according to authorities.

Police said the gunman was located in the basement of the property hiding under a blanket and was taken into custody.

An investigation into the incident remains ongoing, police said.