Off-duty cop who was killed in car crash identified 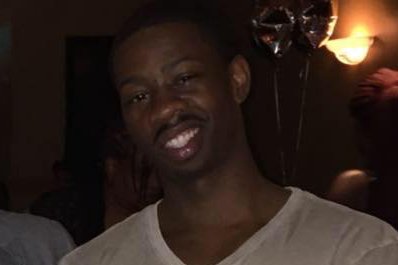 An off-duty police officer was killed in a car crash in Roxborough around midnight on Sunday.

ABC 6 reported that the officer was 32-year-old Rafael Ali, a sergeant from the 39th District and a 10-year veteran of the Philadelphia police force.

The crash occurred on Henry Avenue near DuPont Street when the officer's 2014 Dodge Ram pickup truck hit a tree. Ali died shortly after being taken to Einstein Medical Center.

According to NBC Philadelphia, police said there was no indication that alcohol was involved, however, speed played a major part in the crash. Investigators are speculating that Ali may have fallen asleep at the wheel.

Reports say Ali's destination was unknown, as the accident occurred long after his shift ended at 6 p.m. An autopsy will be performed to determine if medical issues or substances played a role in the crash.

He is the second police officer killed in Philadelphia this year. Sgt. Robert Wilson III was shot during a March robbery in North Philadelphia.

An investigation continues. Read more on the crash from NBC Philadelphia here and from 6 ABC here.